“Where philosophers of science have claimed the social structure of science works well, their arguments tend to rely on things other than peer review, and that where specific benefits have been claimed for peer review, empirical research has so far failed to bear these out. Comparing this to the downsides of peer review, most prominently the massive amount of time and resources tied up in it, we conclude that we might be better off abolishing peer review”

That’s from the introduction of a new paper by Remco Heesen (Western Australia) and Liam Kofi Bright (LSE), “Is Peer Review a Good Idea?“, in the British Journal for the Philosophy of Science. 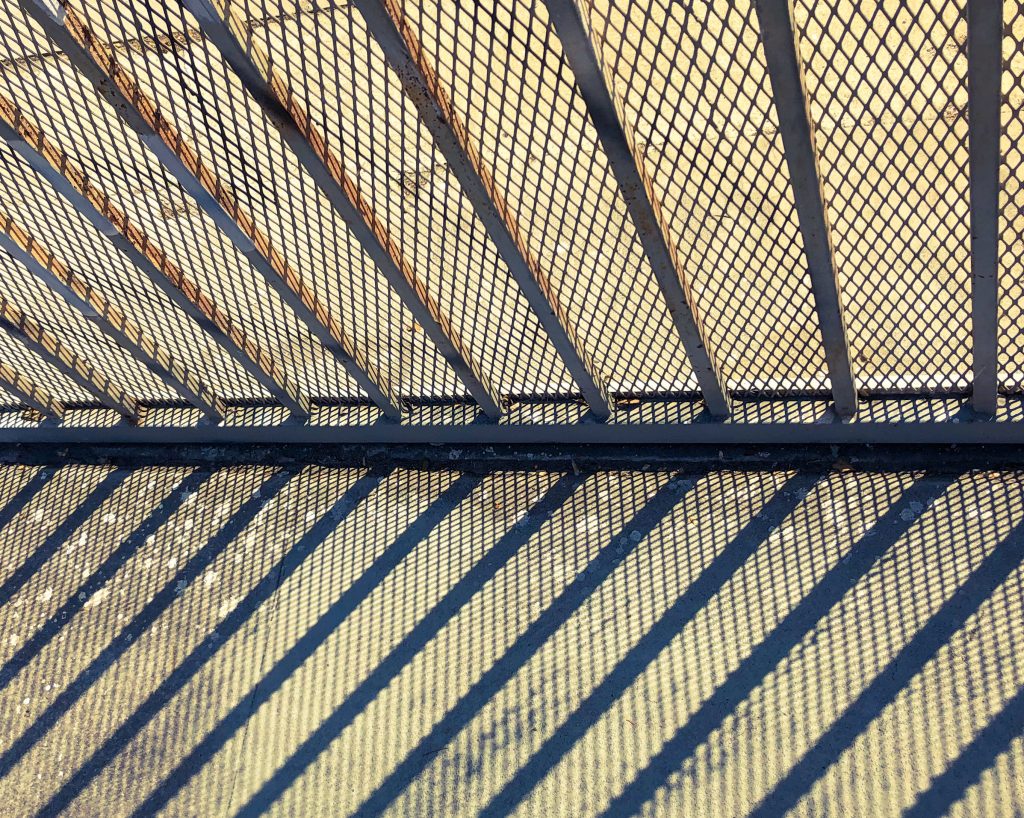 According to Heesen and Bright, the empirical evidence for the effectiveness of peer review in assessing the quality of research is “mixed at best.”

Peer review’s limited effectiveness would perhaps not be a problem if it required little time and effort from scientists [which the authors use broadly to include researchers working in the sciences, social sciences, and the humanities]. But in fact the opposite is true. Going from a manuscript to a published article involves many hours of reviewing work by the assigned peer reviewers and a significant time investment from the editor handling the submission. The editor and reviewers are all scientists themselves, so the epistemic opportunity cost of their reviewing work is significant: instead of reviewing, they could be doing more science.

Their proposal is to get rid of prepublication peer review. Instead:

Scientists themselves will decide when their work is ready for sharing. When this happens, they publish their work online on something that looks like a preprint archive (think arXiv, bioRxiv, or PhilSci-archive, although the term ‘preprint’ would not be appropriate under our proposal). Authors can subsequently publish updated versions that reply to questions and comments from other scientists, which may have been provided publicly or privately. The business of journals will be to create curated collections of previously published articles. Their process for creating these collections will involve (postpublication) peer review, insofar as they currently use prepublication peer review.

Apart from avoiding the aforementioned epistemic opportunity cost, the authors claim that eliminating prepublication peer review would have other benefits, including:

You can read the full paper here. Discussion welcome.