Naomi Zack is leaving the University of Oregon to become Professor of Philosophy at Lehman College, City University of New York (CUNY). 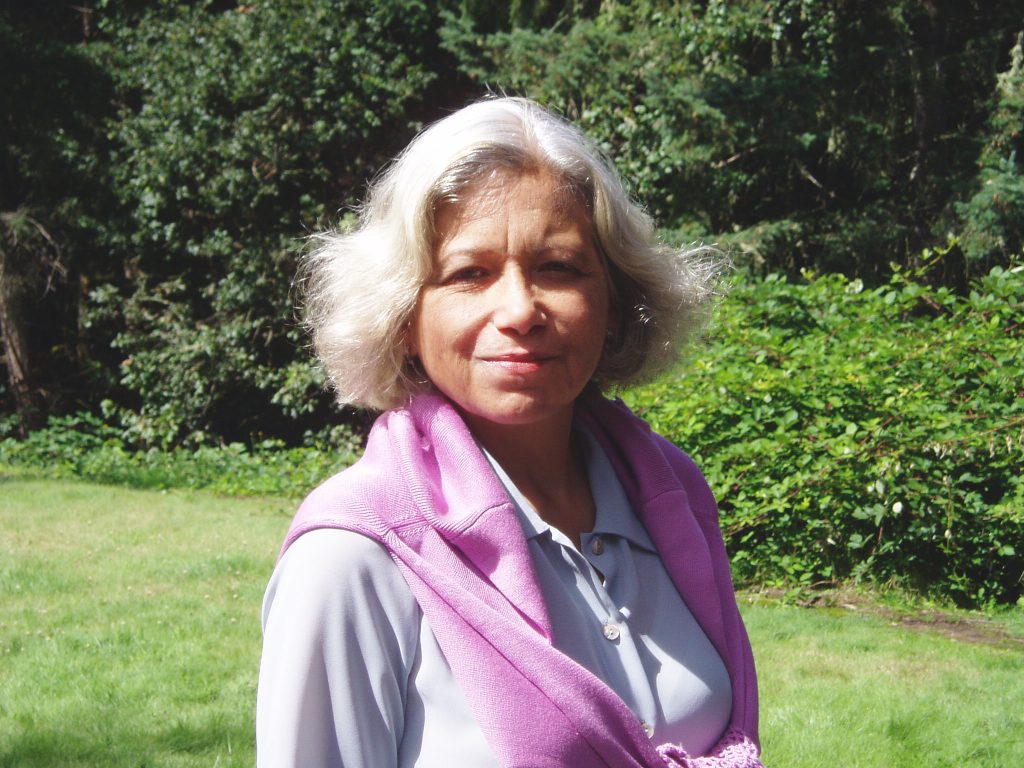 Professor Zack is best known for her work in philosophy of race, in which she has authored titles such as The Theory of Applicative Justice: An Empirical Pragmatic Approach to Correcting Racial Injustice (2016),  White Privilege and Black Rights: The Injustice of US Police Racial Profiling and Homicide (2015), and The Ethics and Mores of Race: Equality after the History of Philosophy (2011, 2015). She is also the editor of the Oxford Handbook of Philosophy and Race (2017).

She takes up her new position this coming Fall.

Congratulations to Naomi and Lehman College. Fantastic addition to a great department.Report

Thank you! Congratulations on your move to Edinburgh!Report