The American Philosophical Association (APA) and the Phi Beta Kappa Society (PBK) have selected Michael Bratman and Margaret Gilbert as the winners of the 2019 Dr. Martin R. Lebowitz and Eve Lewellis Lebowitz Prize for Philosophical Achievement and Contribution. 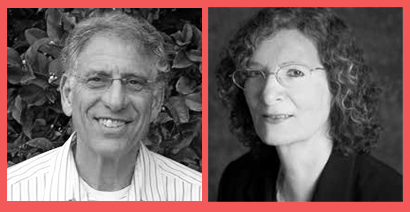 This year’s winners, Michael Bratman, the U.G. and Abbie Birch Durfee Professor in the School of Humanities and Sciences at Stanford University, and Margaret Gilbert, the Abraham I. Melden Chair in Moral Philosophy and Distinguished Professor of Philosophy at the University of California, Irvine, both work on collective agency, among other topics.

The prize is $25,800 each and their participation in a philosophical dialogue at a divisional meeting of the APA. Professors Bratman and Gilbert’s dialogue, “What Is it to Act Together?”, will take place at the Pacific APA Meeting in San Francisco next April.

More information about the Lebowitz Prize, including the nomination process and previous winners, can be found here.