Over 800 bioethicists have signed a letter calling for the United States government to remedy its failures to assure the children it is detaining at its border are in safe and sanitary conditions. 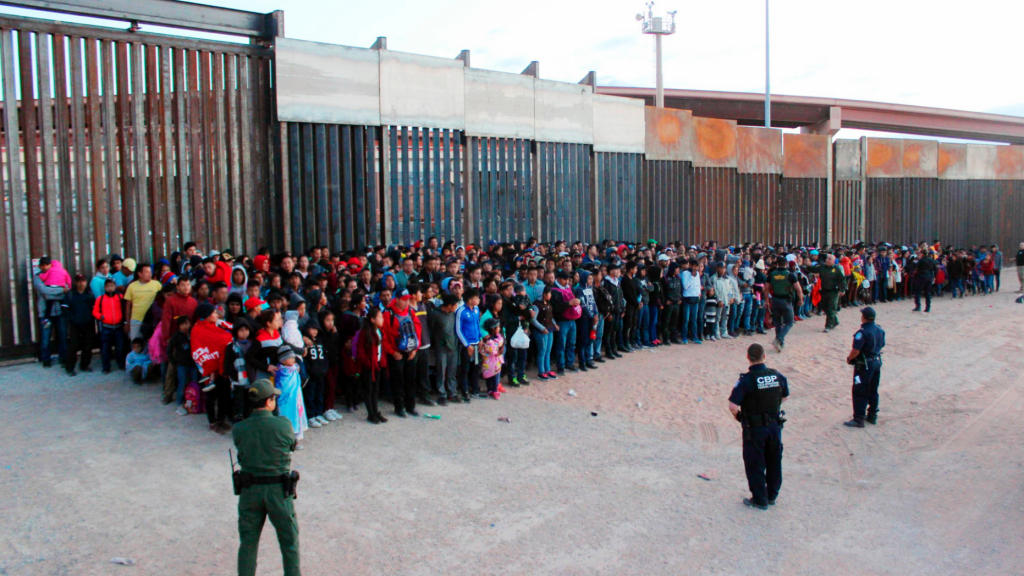 The letter has been provided to the lawyers representing the class of children covered by the Flores settlement, which set the government’s policies for the detention of children. There have been numerous reports regarding the horrible conditions in which the children are being kept.

Below are some excerpts from the letter:

We are experts in medical ethics who have devoted our careers to rigorous analysis of challenging ethical issues relevant to health and well-being, to advancing the ethical treatment of all people and especially the most vulnerable, and to examining historical failures to uphold basic ethical principles so that we can prevent future atrocities. It does not take any special expertise, however, to recognize that the conditions in which children are being detained at U.S. border facilities are ethically abhorrent and demand immediate remediation…

We should not have to convince the U.S. government of its obvious ethical obligations to protect vulnerable children in its custody or of
its obvious failure to satisfy those obligations to date. And yet, it appears that argument is needed.

The basic principles of medical ethics entail respect for persons, avoidance of harm, and fair treatment. These principles apply whenever individual and community health are at issue, as is the case here where the physical and mental health of detainees are being placed at extreme risk. These risks are greatest for children, who may suffer serious long-term consequences as a result of the conditions in which they are being held. The principles are blind to citizenship and to politics. Yet the U.S. government’s treatment of detainees violates each of the core principles of medical ethics…

There is no interpretation under which what is happening at these detention facilities could be described as respectful of the humanity of those detained. Denying children such basic dignities as the ability to wash their hands after using the bathroom, closing bathrooms as punishment, denying mothers the ability to sanitize their babies’ bottles, withholding toothbrushes and the ability to bathe for days on end, purposefully exposing children to uncomfortably cold temperatures, failing to provide clean drinking water and age-appropriate foods, refusing to facilitate adequate sleep, forcing mothers to beg for medical care for their infants, instilling fear in those who might protest when their basic needs are not being satisfied—these are all behaviors designed to degrade and deny the humanity of the detainees. They are entirely without justification, reflecting deep ethical violations that must be stopped…

No matter where they came from, these are children, the most vulnerable members of any society. As a matter of common decency, they deserve care, protection, and acknowledgment of their humanity. As a matter of medical ethics, they deserve to be housed in conditions that will preserve their health and the health of others, and they deserve appropriate medical care when needed. Moreover, medical staff must be allowed to care for these children as whole people. This means that they must not be expected to restrict their attention only to responding to dire health emergencies, but rather given the authority and resources needed to resolve the root causes of these emergencies and t
address the full scope of the children’s health needs.

What is legal is not always ethical, but in this context, the U.S. government is behaving neither legally or ethically.

The full letter and list of signatories is here.