Philip J. Ivanhoe and Hwa Yeong Wang, both of the Sungkyun Institute for Confucian Studies and East Asian Philosophy at Sungkyunkwan University, have won a $75,000 grant from the Korean Studies Promotion Service to support their project of producing an annotated English translation of the work of two 18th-19th Century Korean Confucian women philosophers. 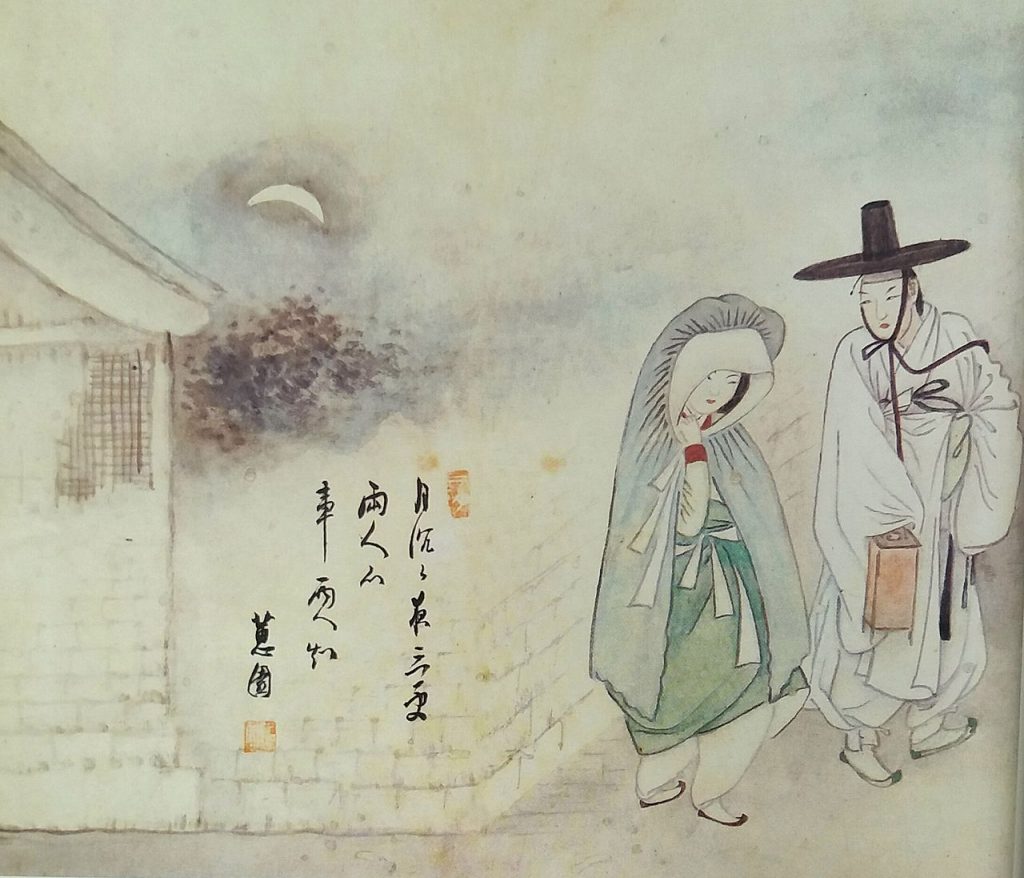 According to a press release from the Institute:

Im and Gang both argued, on the basis of core, orthodox neo-Confucian beliefs, that women are equally capable of attaining the highest levels of moral achievement to become “female sages” (yeosaeng女聖). The themes they choose to write on, the genres they employed, and the style of their presentation offer remarkable insights into the lives of gentry women (yangban兩班) in the latter part of the Joseon Dynasty (1392-1897). Gang was inspired by and explicitly followed Im and so their extant writings represent a lineage of women philosophers unique in all the world.

Relatedly, Professor Ivanhoe received funding from the American Council of Learned Societies and the Chiang Ching-kuo Foundation for International Scholarly Exchange to host a conference this fall to “explore contemporary trends in moral theory by bringing together influential and promising philosophers, East and West, who work at the intersection between Confucian, Buddhist, and Kantian moral theory.”

Update (6/22/19): Hwa Yeong Wang informs me that the era in which these authors wrote is known as “pre-modern” in Korean history.

Read “Nongae of Love and Courage” available at Amazon. It is about the Korean Heroine Nongae, during the !592 War with Japan. Known as The Imjin War.Report