“When those in power choose to oust entire disciplines, then no other discipline is safe from their interference. At stake is nothing less than the existence of independent academic research and teaching. Therefore, this should be a matter of concern to everyone who prefers knowledge to ignorance, and informed critical reflection to prejudice.”

Those words are from a new editorial by Sven Ove Hansson (Royal Institute of Technology) in Theoria, in regards to the move by the president of Brazil, Jair Bolsonaro, to withdraw funding for philosophy and sociology in his country’s universities. 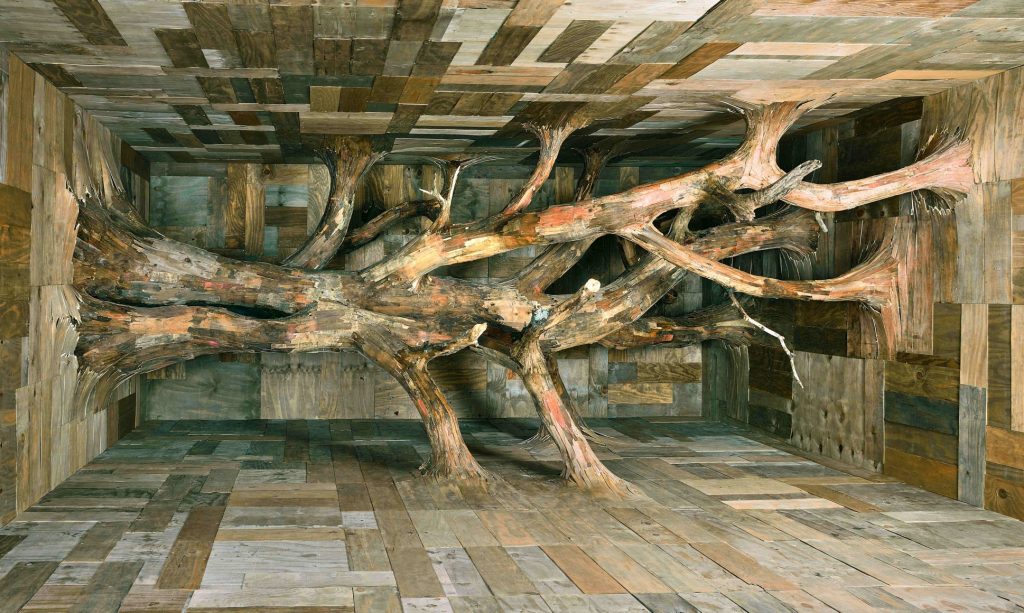 Professor Hansson writes that this decision is based on three mistakes:

You can read the entire editorial, in which he elaborates on and provides examples illustrating these three mistakes, here.

I agree with everything above, but isn’t this giving Bolsonaro too much credit and allowing him to dictate the terms of the discussion? Doesn’t he want to purge the disciplines he views as hotbeds of radicalism, and by radicalism he means anything left at all? Please correct me if I am wrong, I am not a Brazilian and my knowledge is from the media.

Readers may be interested in Dilma Roussef’s new documentary on the current Brazilian political nightmare, which will be released on Netflix on the 19th:

Sorry Petra Costa’s documentary about Dilma and Lula and everyone else. This just scratches the surface of the evil involved here which has impacted millions of lives.

My understanding is that Federal universities are facing an across the board 30% budget cut. That is going to affect everyone and not just the flagged disciplines of philosophy and sociology.Report