Elizabethtown College, a private college in Pennsylvania, is planning to eliminate its philosophy major. 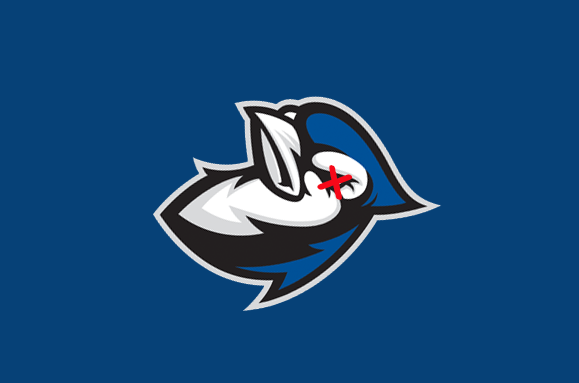 According to news reports, the philosophy major, along with the theater major and three minor programs, are being cut so as to achieve “a more efficient use of resources in the future.” It appears the philosophy minor will remain.

In addition to the programs being disposed of, seven instructional and faculty members will be furloughed on July 1st, 2020, and 14 unfilled positions will remain unfilled, according to a spokesperson for the college.

A petition was launched to urge reconsideration of the major eliminations; it is now closed and a notice states that student and alumni are talking with the administration to see if the plans can be changed.