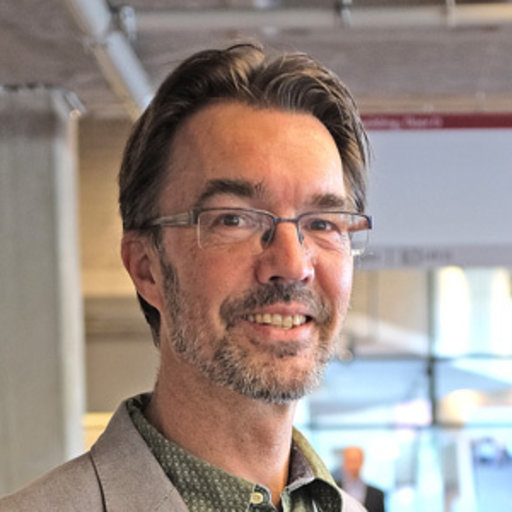 The Lakatos Award is given annually for “an outstanding contribution to the philosophy of science, broadly construed, in the form of a book published in English during the previous five years.” It includes a £10,000 (approximately $12,620) prize.

The award is named for philosopher Imre Lakatos, who taught at the London School of Economics, and is administered by a committee organized by the school. It is sponsored by the Latsis Foundation.

Understanding Scientific Understanding is praised by the Selectors as “a remarkable book”. It is “a long anticipated book that does important work reframing our own philosophical aims and norms of intelligibility”. De Regt’s work is “is a magnificent example of how history and philosophy of science can be productively integrated”, making its point through historical case studies that are “scholarly and insightful”. The book is “a serious, carefully argued work, on a neglected but important topic in the philosophy of science”.

An award ceremony and lecture will take place in the fall.