Francisco Miró Quesada Cantuarias, professor emeritus at the University of San Marcos, by some accounts Peru’s “leading philosopher” and one of the most important Latin American philosophers of the 20th Century, died earlier this week. 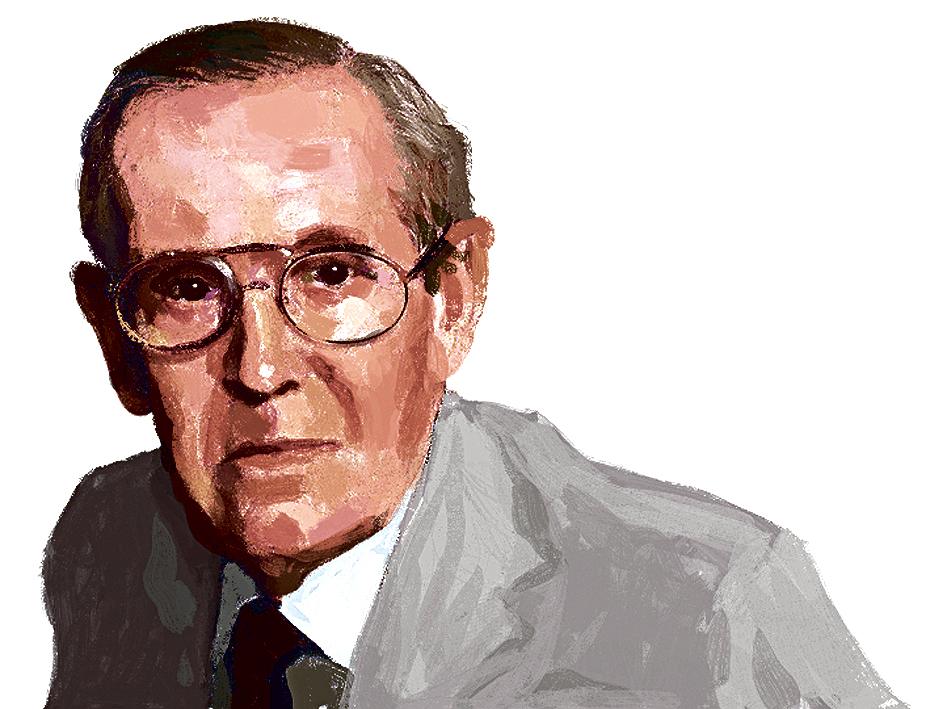 Apart from the University of San Marcos (which is also where he earned his Ph.D.), Miró Quesada held academic appointments at Cayetano Heredia University, Lima University, and Ricardo Palma University. He had broad philosophical interests, but was most known for his work in philosophical anthropology (particularly human reason), Latin American philosophy, logic, philosophy of science, and philosophy of law. He’s credited with introducing analytic philosophy to Peru, coined the term “paraconsistent logic,” and was the first person from the Americas elected president of the International Federation of Philosophy Societies (1993-1998).

Apart from his scholarly work, Miró Quesada served as the Minister of Public Education in Peru and then as Peru’s ambassador to France in the 1960s. He also worked as a journalist, creating a literary supplement called El Dominical for the newspaper,El Comercio, and serving as the journalistic director of El Comercio in the 2000’s. In 2008 he was awarded the Medal of Honor of the Congress of the Republic in the degree of Grand Officer, by the Peruvian Government, “for his outstanding philosophical work, journalism, political thought and scientific dissemination.”

In Realism with a Human Face, Hilary Putnam writes: “A few years ago I visited Peru and got to know a fine philosopher there, Francisco Miró Quesada.  Miró Quesada has been an idealist all his life, while being, at the same time, a man of great experience… I found him a man who represents the social democratic vision in its purest form.”

Image from a conference program celebrating on Miro Quesada on the occasion of his 100th birthday.

This is a very nice obituary. I have never seen one published for my deceased grandfather,Alfonso De Las Casas. I had never met him but as a very young child I met two of my Mother’s step brothers who came to visit us in the USA.
My grandfather was associated with the University in the early 1900’s in the School of Medicine with a specialty in Pulmonary Medicine. I have a copy of a Thesis he published at the University.
My mother,Lilly Feitler De Las Casas was raised in NY City by her single mother, my grandmother,Carlota Rosalia Sanchez. She spent her early years in Lima and left Peru around 1920. I was told by my mother that one of her younger brothers died in a mining accident (Alfonso De Las Casas)in South America. She had visited her father at least four times when he was married to another Senora.
You may not be able to find any information or an obituary about him, but please, could you let me know any available information?
Thank you for any help
Sincerely yours, Louise Feitler Havas 717 329 5358 in the USA
[email protected]Report

I made a mistake in the name of my Mother’s brother who died in a mining accident. It was Fernando De Las Casas.Report