Joan Callahan, professor emerita of philosophy at the University of Kentucky, has died.

According to her son, David Crossen, she died yesterday after several months of fighting liver cancer. 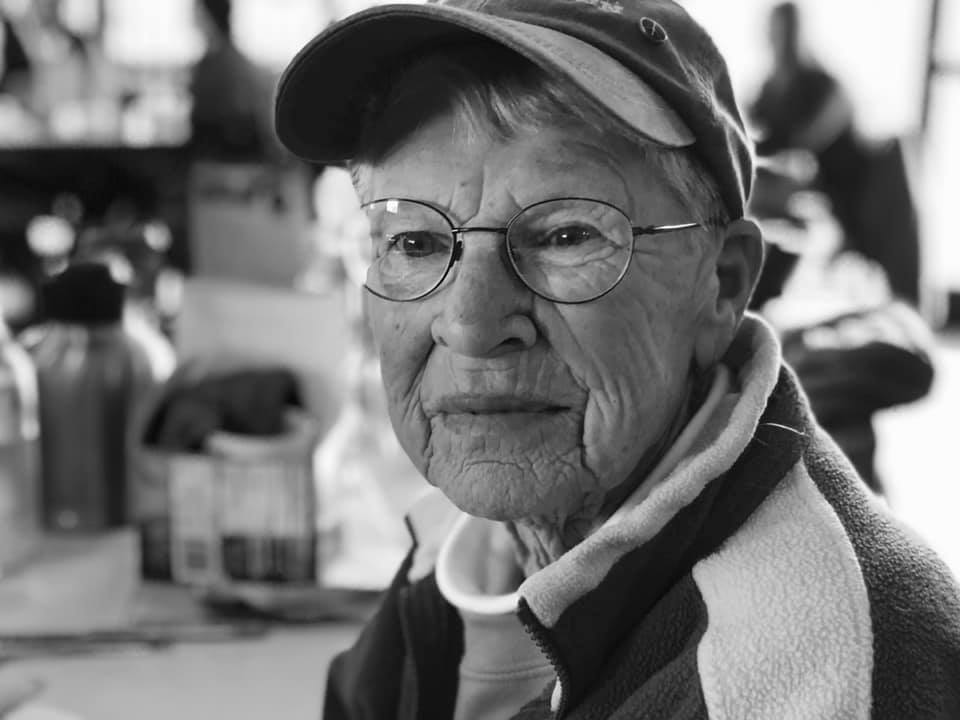 Professor Callahan was known for her work in feminist philosophy, social philosophy, and practical ethics, including biomedical ethics and professional ethics. She was the author of many articles and the editor of several books, including Ethical Issues in Professional Life, Menopause: A Midlife Passage, Prevening Birth: Contemporary Methods and Related Moral Controversies, and Reproduction, Ethics, and the Law: Feminist Perspectives.

In 2007 she was the recipient of the Distinguished Woman in Philosophy award from the Society for Women in Philosophy (SWIP) and in 2013 was featured as a highlighted philosopher by the American Philosophical Association’s Committee on the Status of Women.

With Nancy Tuana (Penn State) created Feminist Philosophers: In Their Own Words, a series of in-depth filmed interviews with other important figures in feminist philosophy.

You can learn more about Professor Callahan’s work here and here.

(Photo via Professor Callahan’s son, David Crossen. An aspect their family history is worth reading about; you can do so here.)