The Department of Philosophy at Concordia University has issued a statement opposing “Bill 21: an act respecting the laicity of the State,” also known as Québec’s “secularism bill,” currently under consideration by the National Assembly of Québec, which would prevent various government officials from wearing religious symbols in the exercise of their official functions. It would also require some officials to perform their functions with their faces uncovered, and some citizens to keep their faces uncovered when obtaining certain government services.

You can read the proposed legislation here. 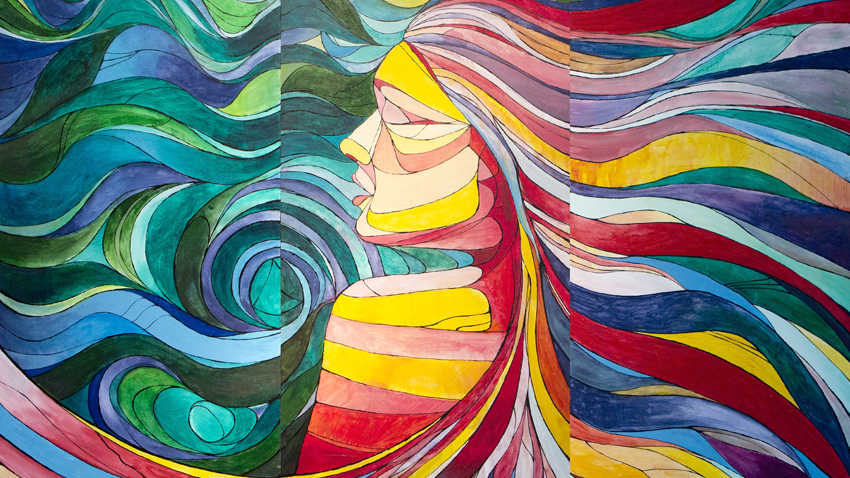 The statement from the Concordia Philosophy emphasizes the importance of secular government but argued that it is not at risk from the clothing and symbols worn by government employees:

Laïcité is a crucial feature of political life and democracy in Québec. But it is not under threat by any dominating religious authority of power. Here, now, dress that symbolizes a person’s religious belief or identity is simply that—it poses no threat to läicité as a shared principle. There is no need to regulate dress for us to live together in our democratic society.

Further, they argue that the bill discriminates against certain religions and not others, and violates people’s freedom of religion:

Bill 21’s regulation of dress contravenes neutrality of religion: it excludes classes of people from full participation in public institutions simply because of what they wear, and not because of what they actually say or do, outside of dress. This is prejudicial: it prejudges someone’s views, based on what they wear and how they look. It is arbitrary and discriminatory: it preserves the rights of religious persons whose symbols happen to be concealable, while withdrawing these same rights from those who wear visible symbols.

It clearly violates freedom of religious expression: those who wear such symbols cannot momentarily remove them, without forcing a change on who they are. The state does not and cannot ask public functionaries to fully forget and empty themselves of all their identity, turning themselves into neutral nobodies when they go to the office. Instead, the state asks functionaries to act impartially in their office. This demand for impartiality attaches to actions, including actions of atheists and religious persons whose symbols can be hidden. The demand cannot be satisfied simply by absence of symbols. The impartiality of our democratic institutions cannot be achieved by a dress code and does not need a dress code to be achieved.

Bill 21 does not address a real threat. Instead, the bill itself will have harmful and discriminatory effects.

You can read the whole statement here.

For a useful, brief discussion of the issues in the bill, see “Clashing rights: Behind the Québec hijab debate” by Rhoda E. Howard-Hassmann (Wilfrid Laurier University).

I hope that UN will impose this on all countries whose constitution is religiously oriented. In my native country (Morocco) , the King whom l consider the unifier of a multi-ethnic nation, is called the prince of the believers. In Ramadan, we are bombarded by loud prayers and chanting. The streets are blocked by worshippers. The non secular are simply hegemonic and totalitarian period. I really envy you.Report

Thank you for speaking up about this bill that clearly promotes discrimination of vulnerable visible minorities here in Quebec.Report

I have come to oppose Bill 21, but only reluctantly, since it is unfortunately seen as an attack on minorities. There are, however, good reasons in favour of the bill, but most discussions ignore them. When I was a child (I was born in Montreal) Quebec was the most religious, the most conservative, and the most backward part of Canada (though always the most fun). The Catholic Church ran the schools, trade unions, and most of cultural life. Since the “quiet revolution” of the 1960s, Quebec has become the least religious and in many ways the most liberal and progressive part of the country. And there is strong residual anger directed at the Church. Laïcité, and this bill in particular, are directed at all religions. And rightly so, since religion is the worst thing that has ever happened to us — a self-inflicted wound. I’m in favour of anything that weakens religion. Quebec atheists see it this way, too, and support the bill, while at the same time supporting immigrants. Unfortunately, most people do not agree with what I think is really at issue but instead see the bill as an attack on minorities. (And, of course, there really are several who are happy to bash non-Christians.) The upshot is that if I were to support this bill, I will not be seen as hostile to religion but hostile to minorities. Once again life refuses to give me the nice clean choices I want. So, reluctantly, I now think we should oppose Bill 21 and instead work to undermine religion in other ways.Report

If not, I’d like to see the rules formulated in a way that makes no essential reference to religion.Report