The Tunis College for Philosophy, a new institute in Tunisia dedicated to philosophical research, academic events, and the promotion of philosophy, opened in Le Bardo, Tunisia last month.

The institute will host conferences, meetings, and lectures, offer awards for philosophical work, and house a philosophical library. 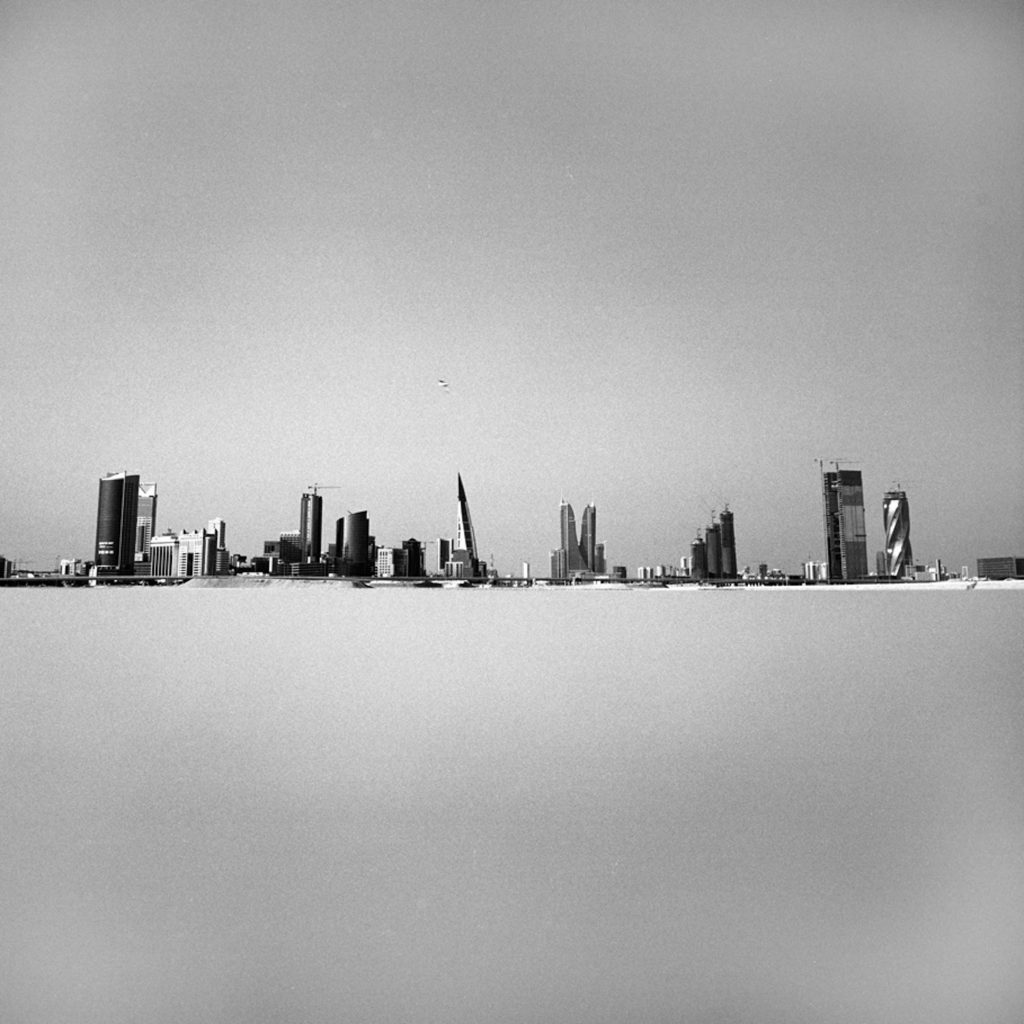 Mohamed Mahjoub, one of its founders, reports Arab Weekly, says that the aims of the institute include bringing attention to philosophy during an era in which the humanities are undervalued in comparison to the sciences. Another of the founders, Fathi Triki, says, “The Tunis College of Philosophy is a source of pride for Tunisian thinking and a tribute to the philosophical works that are still fighting against all forms of obscurantism. [It] is a space where all the philosophical movements, with no exclusion, can merge. It is also a place where arts, letters, humanities, science and technology can unite in collective participation for national debate around issues of national interest.”

There’s more information about the Tunis College of Philosophy here.