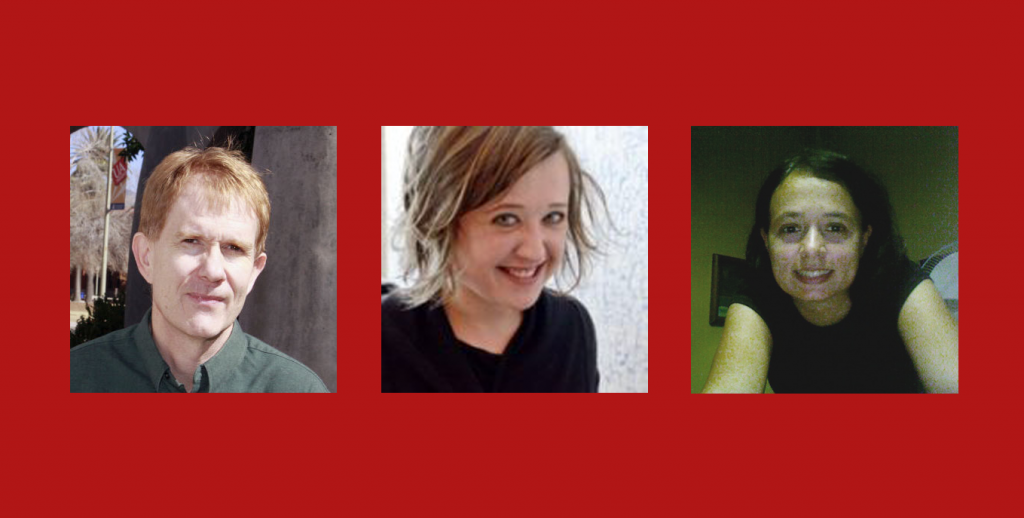 Karolina Hübner and Carlotta Pavese were hired as associate professors.

You can learn more about their work at their websites (links in the first mention of their names). All three philosophers will be starting at Cornell this Fall.