The Journal of Applied Philosophy has announced the winner of its 2018 essay prize. 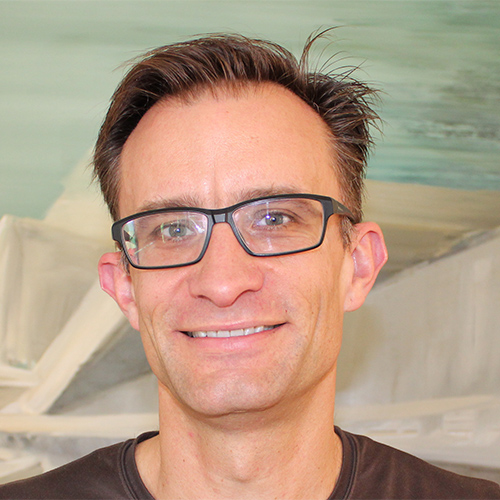 It’s Simon Keller, professor of philosophy at Victoria University of Wellington, who was awarded the prize for his paper, “Fiduciary Duties and Moral Blackmail” (open access).

In meeting legal or professional fiduciary obligations, a fiduciary can sometimes come to share a special moral relationship with her beneficiary. Special moral relationships produce special moral obligations. Sometimes the obligations faced by a fiduciary as a result of her moral relationship with her beneficiary go beyond the obligations involved in the initial fiduciary relationship. How such moral obligations develop is sometimes under the control of the beneficiary, or of an outside party. As a result, the fiduciary can be the target of a distinctive kind of moral manipulation; it is sometimes possible to force a fiduciary to perform a particular act by placing her into circumstances under which she is morally obliged to perform it, because all her other options are morally unacceptable. This is moral blackmail. Moral blackmail is a powerful force within many sorts of human interactions. By understanding the ways in which fiduciaries become vulnerable to moral blackmail, we can better understand the pressures faced by fiduciaries in keeping their personal and professional lives separate, the dynamics of certain kinds of employment negotiations, and the injustice that results when women take on the bulk of the work within caring professions.

The prize is £1000 (approximately $1300), and is awarded to the best article published in each year’s volume, in the judgment of the journal’s editors.

… achieved while also being an excellent Associate Editor for the Australasian Journal of Philosophy (AJP). Congratulations, Simon (from a grateful AJP Editor).Report