A new journal aims to provide “a forum for philosophers working in the transcendental tradition, broadly construed as any form of thinking that presents itself as a creative continuation of the manner of philosophizing inaugurated by Kant.”

Called the Journal of Transcendental Philosophy (JTPH), the peer-reviewed journal

welcomes both historical and systematic articles on a wide range of topics from epistemology, philosophy of mind, phenomenology, philosophy of science, philosophy of nature, and philosophy of culture, to ethics, political philosophy, and metaphilosophy. The journal also invites contributions on Kant and early responses to Kant, German Idealism and Romanticism as well as hitherto understudied currents of transcendental philosophy, such as Neo-Kantianism and Anglophone Idealism. It is particularly receptive to articles that draw systematic connections to contemporary issues or reveal lines of influence among different philosophical traditions.

There will be three issues of the journal annually, with one each year dedicated to a special topic.

You can learn more about the journal at its site. 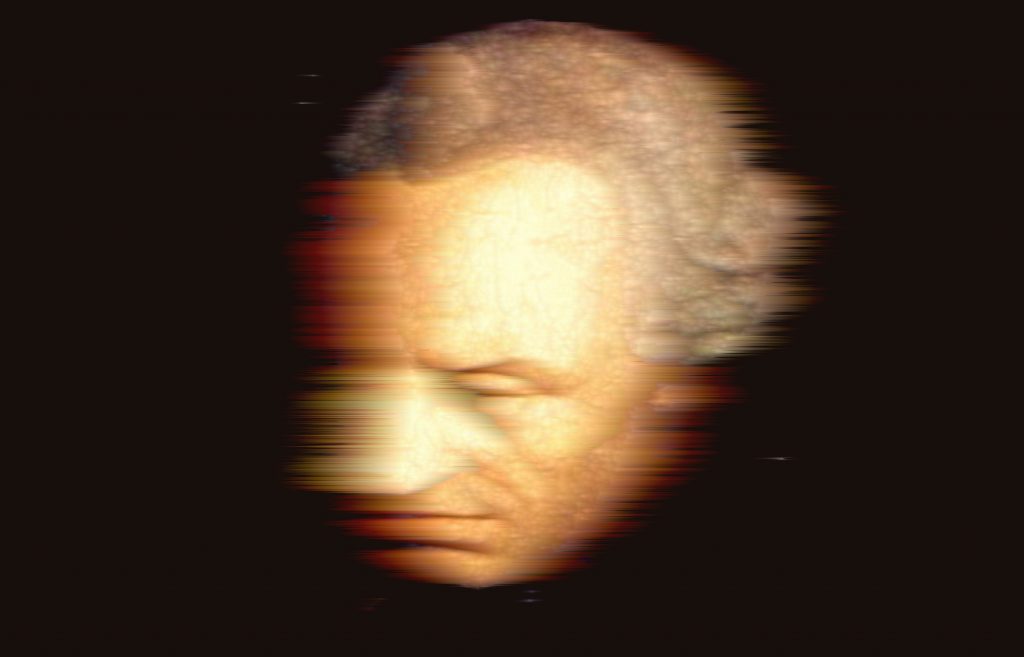 Ooh, boy, I have a paper on philosophy of race that would be perfect for this.Report

Harman's full view of moral status of fetuses isn't presented in the Daily News piece - indeed, her view is IMHO one of the most […]