Mary Warnock, a philosopher, crossbench peer of the Parliament of the United Kingdom, and policy expert on education and biomedical ethics, died yesterday.

Warnock, who became Baroness Warnock when she was named a member of the House of Lords in 1985, was known in philosophy for her work on a wide range of subjects in ethics, mainly in bioethics (especially reproductive ethics), but also wrote on toleration, the emotions, existentialism, imagination, memory, education, and metaphilosophy. You can see a list of some of her philosophical works here. She delivered the Gifford Lectures in 1992 (you can read them here). She studied philosophy at Oxford University, worked there as a tutor and fellow, and also was the director of a high school for girls in Oxford, before moving to Cambridge University.

An exemplary public philosopher who brought her insights to bear on matters of widespread concern, Warnock had the first of her appointments to a government commission in the 1970s, and throughout her life served on or led a number of them on issues such as special education, the environment, reproductive technology, animal experimentation, and legal evidence. The commissions on special education and human fertilization both produced influential reports that each, in their time, came to be referred to as “The Warnock Report.”

Warnock can be heard reflecting on her life and work, in a BBC program from 5 years ago, here. 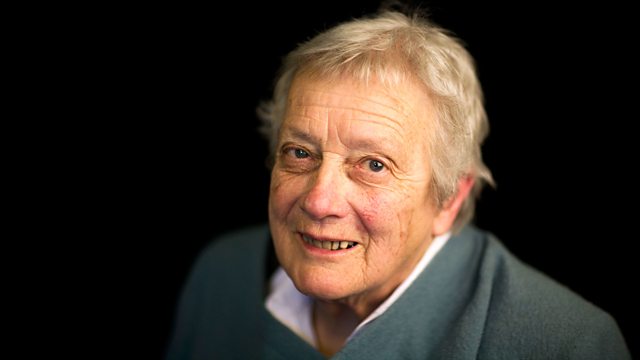 Mary Warnock (image from the BBC)

Bizarre, I just read her *Ethics since 1900* but I was under the impression she had long since passed. Clearly she lived a long, and hopefully happy, life.Report

There is an obituary by Jane O’Grady in the Guardian here:

Apologies, I now see you had already published a link to the Guardian.Report