The Ethics and Public Policy Laboratory (EthicsLab) is a new research center at the Catholic University of Central Africa that is officially launching this week.

Located in Yaoundé, the capital of Cameroon, EthicsLab aims to provide “high quality research in the domain of fundamental and applied ethics in the sub-region of central Africa.” From its website:

By stimulating an ethical reflection on issues of economic, social, and political importance, our aim is both to build a culture of integrity and to contribute to improve the public-policy-building capacity of countries of the sub-region of Central Africa that relies on it and that requires in turn better informed debates in the broader public on the big challenges that the region faces given its underdeveloped economy and fragile political institutions.

EthicsLab strives to provide innovative perspectives and instruments to address and cope with such challenges considering the fundamental role that scientific research in general, and in the field of ethics, can play in the human and economic development of the sub-region of central Africa and advocate for fair public policies. We will build on the strong philosophical tradition in the sub-region of central Africa to define its scientific agenda, free from any political pressure, by focusing on the specific challenges that this sub-region faces, as opposed to western countries for instance, and more broadly by giving a voice to African perspectives of moral and political theories which are so lacking in the global justice debate.

Its launch activities include a conference and workshops with an international roster of participants.

According to Ingrid Robeyns (Utrecht), who is participating in the events and wrote about the EthicsLab in a post at Crooked Timber, “the driving force behind the EthicsLab is Dr. Thierry Ngosso, currently a Berggruen Fellow at the J. Safra Center for Ethics at Harvard University, who has been working towards this launch for many years.”

You can learn more about EthicsLab and its opening activities here. 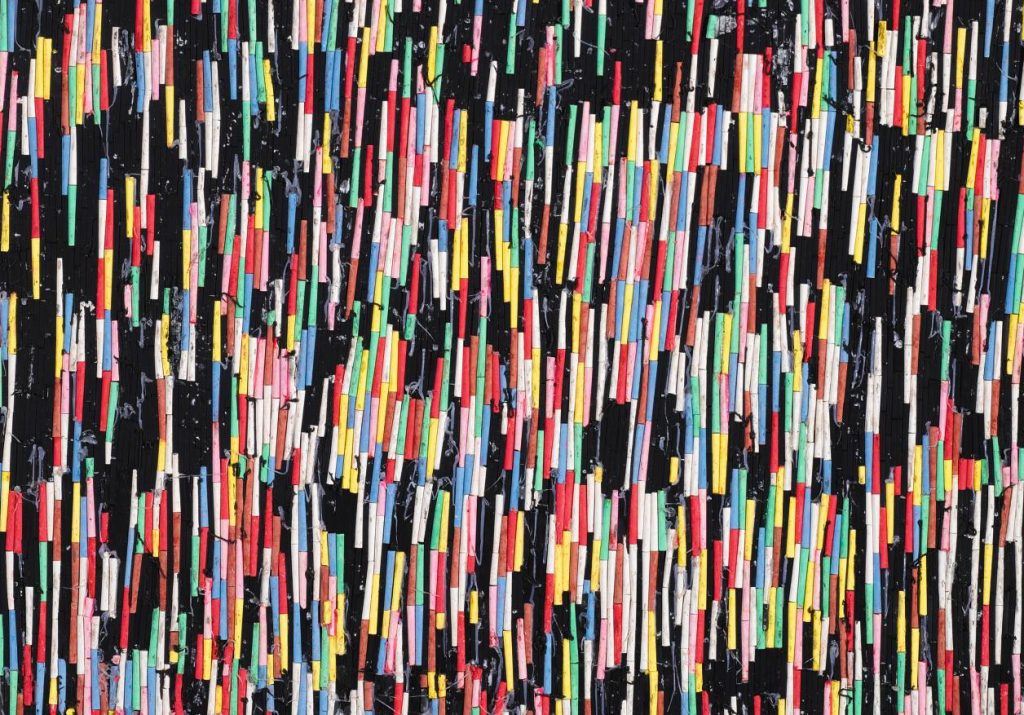