A recent essay in the Proceedings of the National Academy of Sciences (PNAS) by an interdisciplinary group of scholars argues that philosophy has had “an important and productive impact on science” and provides recommendations for how to facilitate cooperation between philosophers and scientists.

They provide specific examples of major contributions philosophy has made to scientific work in areas such as stem cell research, cancer treatment, immunology, the microbiome, cognitive science, and others. These examples, they write, lead them to “see philosophy and science as located on a continuum”:

Philosophy and science share the tools of logic, conceptual analysis, and rigorous argumentation. Yet philosophers can operate these tools with degrees of thoroughness, freedom, and theoretical abstraction that practicing researchers often cannot afford in their daily activities. Philosophers with the relevant scientific knowledge can then contribute significantly to the advancement of science at all levels of the scientific enterprise from theory to experiment as the above examples show.

They note, though, that scientists often do not see the value in philosophical work. This may be owed, in part, to lack of familiarity and exposure. What can be done to bring philosophers and scientists together?

They issue the following recommendations:

Thoughts on these recommendations, information about current examples of them, and suggestions for other ways of encouraging “a renaissance in the integration of science and philosophy” are welcome. 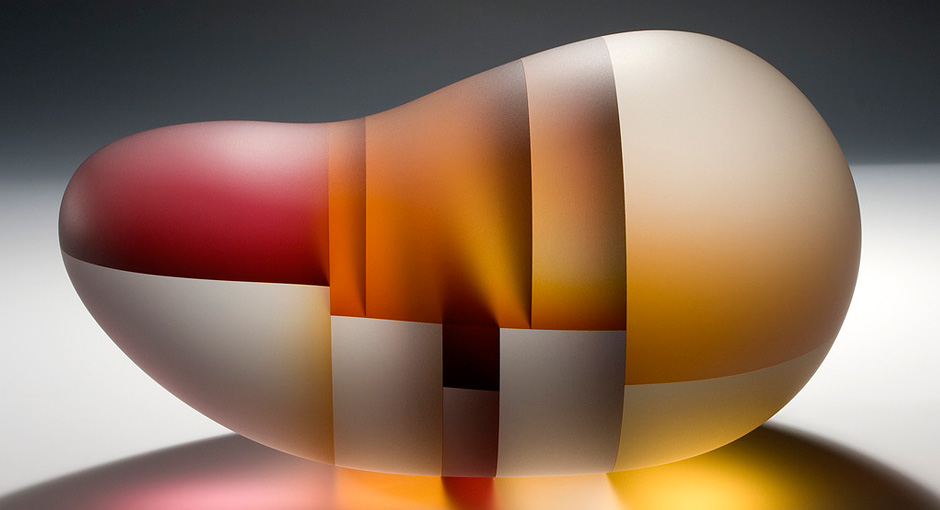 Thanks for sharing, Justin! This philosopher of science benefitted from several of the above. In particular, Takeo Watanabe at Brown (https://www.brown.edu/academics/cognitive-linguistic-psychological-sciences/people/faculty/takeo-watanabe) was instrumental to my science education: he welcomed me into his lab (along with other philosophers), encouraged me to go to the Vision Sciences Society Conference, hired me as a Research Assistant so that I could complete my master’s degree in psychology, and sent me to an fMRI fellowship at Charles MGH. Many scientists have been encouraging and welcoming to me as a philosopher, but he really went above and beyond, saying repeatedly that he thought his lab, and science, benefitted from having philosophers around. So cheers to those, like Takeo, who have worked so hard to foster dialogue between philosophers and scientists!Report

All sensible recommendations. I guess this is a variation on 6, but if philosophers of science want to reach scientists, they should publish in science journals. Many do this already, of course, but in many cases the very same work that appears in a philosophy of science journal could’ve appeared in a theoretical science journal (not always, but sometimes). Some scientists I’ve talked to have the attitude: if philosophers are really doing something relevant to our work and concerns, they should publish in our journals.Report

I strongly agree with this and would like to add: not only should philosophers be encouraged more to publish in scientific journals, but they should also be recognised for doing so. Especially at the early career stage.

And to block the obvious reply: of course publications in philosophy journals are important too. I just think the balance is currently tipped the wrong way.Report

I’ve been waiting for this to happen for over 20 years. Tougher than it should be; not sure why. Am hopeful that future generations will see and implement the critical connections among all disciplines.Report

I greatly enjoyed reading this article! I thought it gave great insight into the practical use of philosophy and the myth that the study of philosophy is invaluable in connection with scientific development. The article made me think new ways to encourage the amalgamation of science and philosophy and I’ve come up with the idea to start with our youth. Implementing a “science and philosophy” sub-unit within science curriculums will help increase cultural familiarity with the subject and also start the conversation of the relationship between science and philosophy from a young age. It’s a relatively minor change to the curriculum but can have a crucial impact when considering the long term societal benefits.Report

We of the Philosophers Association of Nigeria (NPA) have begun a national wide campaign through workshops and conferences for the teaching of moral character and creative critical thinking principles (Cognitive sciences), beginning from the primary and secondary school down to tertiary education. A three volumes literature on African Moral Character and Creative Thinking Principles (2019) , pointing in the direction of integration of knowledge, just appeared in print.
We see a total disconnect in the lives of people because of a learning culture that fails to integrate philosophical thinking and the basic sciences. The place to begin is the formative stages of learners.
At the tertiary education level we (philosophers) have started interfacing and collaborating with the College of Medicine, University of Lagos.
Interdisciplinarity or multidisciplinarity interlaced with philosophic rigour is the way to integrate knowledge for the betterment of mankind.Report

This is a new trend and will be greatly encouraged. I agree with Anco that Philosophers should be recognized for publishing in scientific Journals. I equally agree with Distinguished Prof Jim Unah on going to the grass roots to catch them young in terms of teaching critical thinking with Moral formation as well as blending them with Sciences in primary schools and Secondary School. This will go a long way to bring sound morally Intelligent children in different sphere’s of life and disciplines that will be very beneficial to themselves , the society in which they find themselves and the world at large. .Report