The Board of Officers of the American Philosophical Association (APA) speaks out or takes a stand on certain issues and not others. What’s the process that determines whether and how the APA Board voices a position? And how are Board Statements different from APA resolutions?

Amy Ferrer, executive director of the APA, addresses these questions in a recent post at the Blog of the APA. She writes:

The scenarios in which the board can issue a letter or statement are narrowly drawn, and this is purposeful. When an issue is directly related to our mission, when the position of the board and the membership is clear and uncontroversial, and when the circumstances require a timely response, the board can and should speak for the association. But the board should not be in the business of taking positions on controversial or political issues—we feel strongly that the APA should only do that if you, the members, decide we should. For that reason, we have another route for taking stances on issues of public interest: the resolution.

If you’re curious what statements and letters the APA Board has issued, you can view them here.

What subjects may the statements and letters be on? Here’s what it says on the APA site:

Letters from the board of officers are best suited to issues requiring a more timely response that fall into one of the following categories:

Other issues of public interest, and especially issues relating to public policy, are best addressed through APA resolutions, which are voted upon by the APA membership. See the association bylaws for more detail on the resolution process.

Further, in order for a board letter to be appropriate, the following conditions must be met:

Resolutions play a different role. Ferrer writes: “The resolution is the only way for the APA to take a stance on an issue that is political or significantly controversial, because it is not appropriate for the board to speak for the membership on such issues.”

She adds: “Resolutions are voted on by the members of each division, and a resolution can only become a position of the APA as a whole (rather than a position of just one division) if it receives a support of a majority of those voting on it in each division.”

In her post, Ferrer discusses a third way the APA can take a stand: by rescinding prizes it has awarded. There is currently no official APA policy on when this action should be taken, but the Board will be taking up a proposal on it at an upcoming meeting. She writes:

Though the policy hasn’t yet been finalized, the proposal includes two avenues for revoking a prize or award: (1) if the winning individual or work is later found to be ineligible, such as if a prize had been awarded to a book or article that was later found to be plagiarized, and (2) if the recipient has been convicted of a criminal offence or confirmed (through some kind of institutional process) to have engaged in unethical conduct. 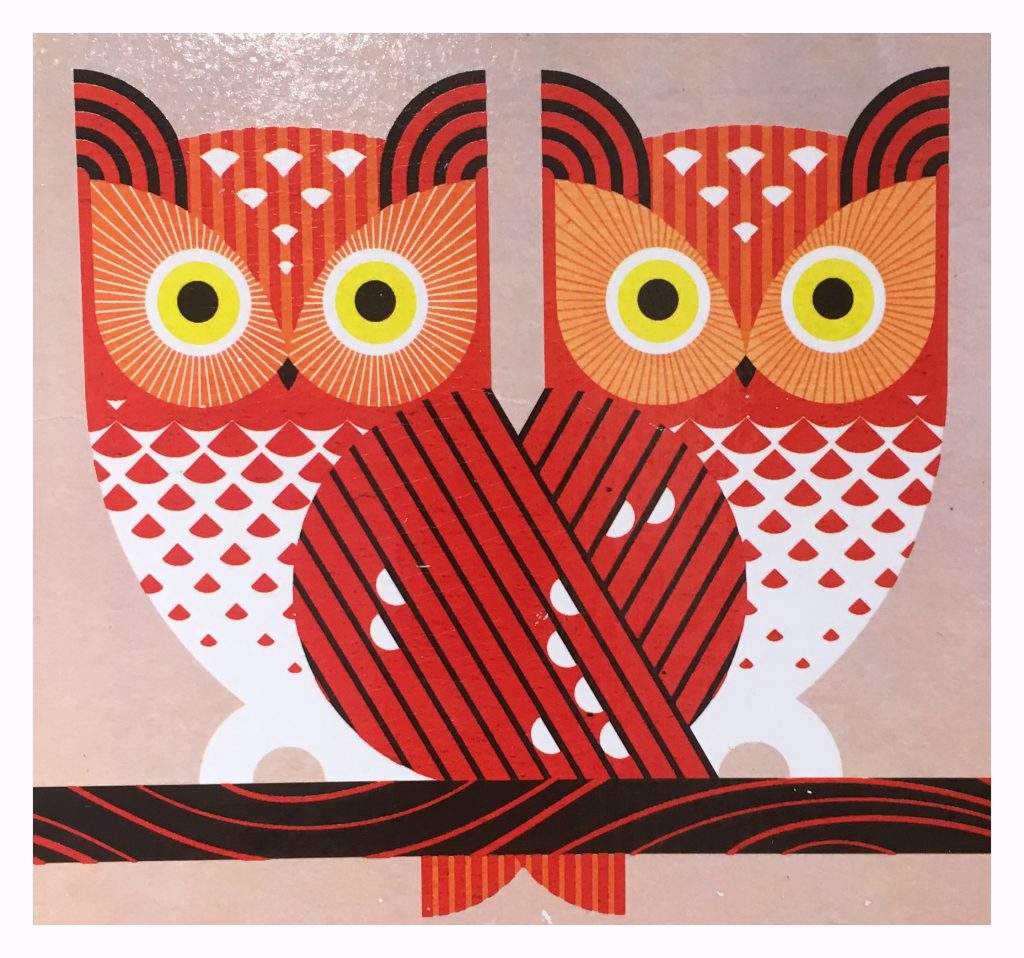 Hmm… what bearing does someone’s ensuing criminality have on their prior academic work? I guess that’s like Temple stripping Cosby’s honorary PhD, but if there was an award for “best paper of 2019” and that person then money laundered or whatever, not sure why that has anything to do with whether it was (still) the best paper of 2019.Report

Presumably that second clause is more relevant to honorary lectures or to awards recognizing long achievement. Most of the prizes I see mentioned on the APA page involve specific papers, where this doesn’t seem as relevant, but I suppose it will depend on what the crime or unethical conduct is, and whether it makes the work ineligible or not.

Is it ‘ensuing’ or ‘prior’? I am not sure this always makes a great deal of difference, but it might make some difference in some cases. Money laundering post publication? Maybe not. Plagiarism before the specific publication might be relevant.
I credit the APA for trying to arrive at some sensible standards.Report

I think this post has a slightly misleading title (but not the APA blog post, which is explicitly just about public statements and rescinding prizes). When people within the profession complain about the APA having a specific political orientation, they’re (right or wrong) usually complaining about APA policies, guidelines, best practices, and funding opportunities regarding things like harassment or diversity. For instance, I think a common complaint (again, right or wrong) is that just given how they direct their efforts, the APA seems to have taken a political stand to the effect that the lack of diversity in the profession is a bigger problem than the terrible job market or the predatory nature of academic publishing. Their reticence in publishing public statements doesn’t really address this sort of worry.

I’m not sure how much the APA can do about the job market considering it’s pretty much entirely out of its control. But the same goes for diversity. Even if you think diversity is important, it’s questionable whether the APA is in any position to change things since all the power lies in the opaque decisions of individual departments. The best it can do is fund studies about when and why women and minorities lose interest in philosophy (or perhaps, more depressingly, why white males have an inflated interest in philosophy).

I personally think the APA should spend more effort tackling issues in publishing. For instance, it could establish a general pool of reviewers for use by journals. Have everyone register their AOS and keep track of how many reviews they do for a record of professional service. If done well, I think this could save editors a lot of time and modify the incentive structure of the review process, and could thereby have a positive influence on the profession. More ambitiously, they could also try to create general unified standards for reviews (e.g. create a general ranking system on different factors such as persuasiveness, novelty, interest, and clarity) and articles (e.g. demand every introduction have a section on background, motivation, scope, and an outline of the argument–it’s frankly an embarrassment to the profession how many times you have to skim halfway through an article in a major journal to figure out what its main thesis and argument is). This seems like something the APA is actually in a good position to do.Report

“For instance, it could establish a general pool of reviewers for use by journals. Have everyone register their AOS and keep track of how many reviews they do for a record of professional service. If done well, I think this could save editors a lot of time and modify the incentive structure of the review process, and could thereby have a positive influence on the profession. ”

Can the APA please do something like this? And, more importantly, this might ensure that referees aren’t dicks and take months to review a paper. This is something that would actually have a positive, tangible effect on the profession, unlike most of their other projects. Again, this is a great idea.Report

Hah. Not sure how the APA can ensure the referees are not ‘dicks;’ although that would be wonderful, the ‘pool’ notwithstanding. Further, I wonder if such an informal ‘pool’ might not end up being too exclusive and self-reinforcing.Report

The idea would be that everyone with an APA membership would register, so I’m not sure how it could possibly be more exclusive or self-reinforcing than the system we have now. To encourage membership and activity one could try to partner with some open access journals and have a submission fee waived for every, say, three reviews completed. If it became successful it would also be a good way to regulate journals themselves: journals with bad practices don’t get access to the pool whereas journals with good practices can get priority or a stamp of approval. My idea was not so much a mere pool of names but something a bit more robust like a reviewer’s union. With enough people we could really start leveraging our power over the publishers. Collective action and whatnot.Report

Interesting that, as philosophers and those representing philosophers, current politics seem off limit. The lists and other such to click on seem to indicate that the APA can, has, and ought to comment on anything relating to ethical, political, and other such events in the world. To say the APA only addresses professional issues seems to me to be both disingenuous and a denial of what philosophy and philosophers stand for.Report

For example, the APA issued a resolution against the Iraq war, right? That seems wildly outside its purview/expertise. (Under previous director, iirc.)Report

Though I have always been opposed to that war, yes, I agree!Report

I thought that the Iraq war statement was voted on by the membership. If that’s correct, this is completely appropriate. If this was just a statement from the Board, then I agree that it’s not the kind of thing the Board should be doing without a general vote.Report