Luis Oliveira, assistant professor of philosophy at the University of Houston, has received $1.3 million to lead an international project on the epistemology of religion.

The central question of the project is “What arguments are there for believing in God or for following a specific religious tradition?”, according to the University of Houston.

The project aims to “connect Latin American philosophers with colleagues from the United States, Canada and the United Kingdom to stimulate academic interest and research in the epistemology of religion.”

The funding for the project is from the John Templeton Foundation. Funds will support summer seminars in Latin America, research scholarships, academic prizes, and a conference at  the University of Houston. You can learn more about the project here. 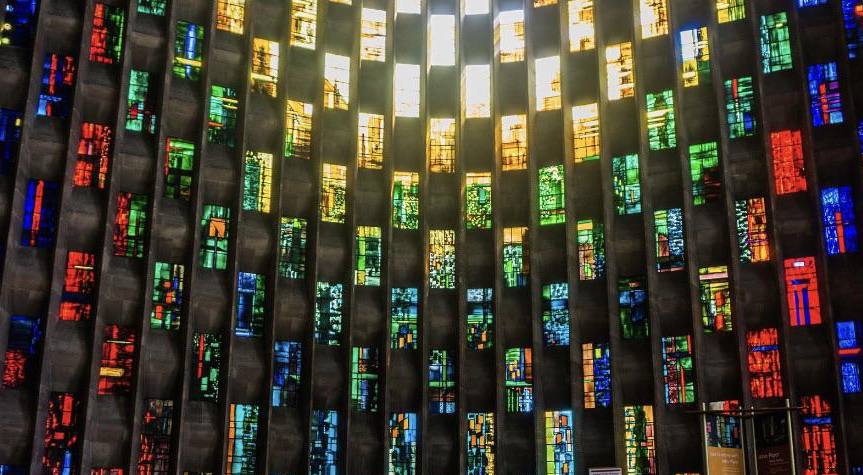 Congratulations to Luis! Connecting philosophers in Latin America with their colleagues in anglophone countries is a great initiative.Report