Vere Chappell, professor emeritus of philosophy at the University of Massachusetts, Amherst, died on January 28th, 2019.

Professor Chappell was known for his work in the history of early modern philosophy, particularly Descartes and Locke.

He attended Yale as an undergraduate and graduate student, earning his Ph.D. in philosophy in 1958. He then became a professor at the University of Chicago. In 1970 he moved to UMass Amherst.

The Department of Philosophy at UMass Amherst has posted a memorial notice here. 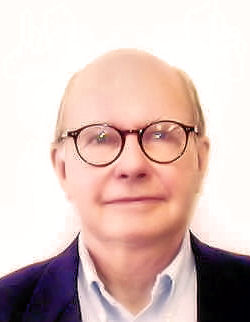