[See the update, below.] The American Association of Publishers (AAP) bestows awards on publishers for books that “demonstrate exceptional scholarship and have made make a significant contribution to a field of study.” Known as the PROSE Awards, they are given for books in various disciplinary categories, including philosophy. 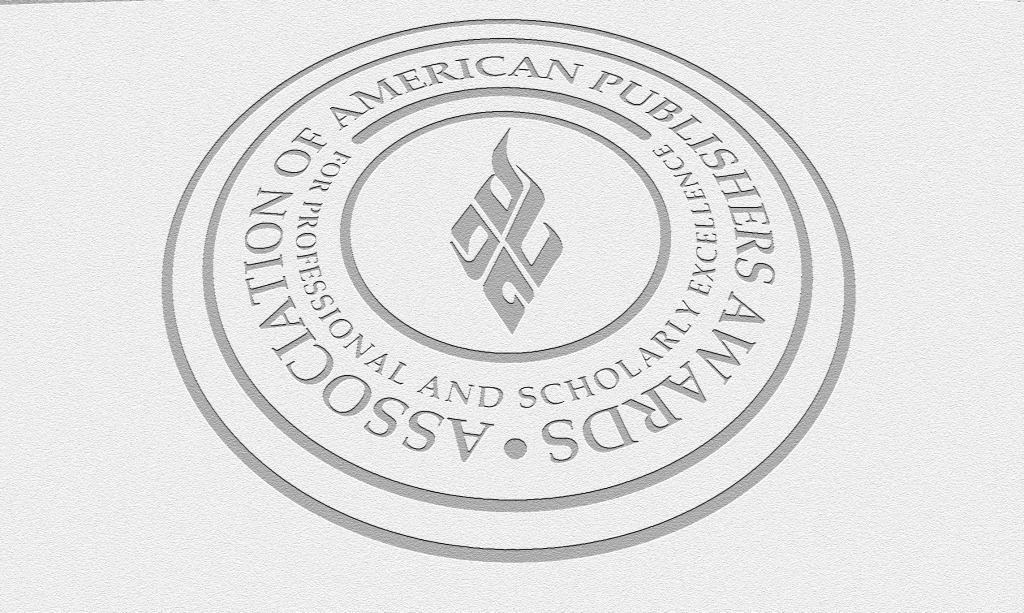 The 2019 PROSE winner in the philosophy category is Oxford University Press (OUP) for Down Girl: The Logic of Misogyny by Kate Manne, assistant professor of philosophy at Cornell University. Whether the book will win OUP  the PROSE Award for Excellence in Humanities, or the AAP’s R.R. Hawkins Award, which goes to the overall winner across all categories, will be announced next month.

Though the AAP has been dispensing its awards since 1976, it only recognized philosophy as a distinctive subject category for the first time in 2002 (prior to that it shared a category with religion). Here are the PROSE Award winners in the philosophy from today back to then:

How many times has a philosophy category winner advanced to win the overall Humanities award, which the AAP created in 2007? Just once, in 2009. That year, University of Chicago Press won both the Humanities award and the Hawkins Award for Plato’s Philosophers: The Coherence of the Dialogues. The author of that book, Catherine Zuckert, is emeritus professor of political science at Notre Dame.

UPDATE:  Oxford University Press, with Kate Manne’s Down Girl: The Logic of Misogyny, has won the 2019 PROSE Award for Excellence in Humanities. This is the first time a publisher has won the category with a book authored by someone whose primary appointment is in a philosophy department. The R.R. Hawkins Award, which goes to the overall winner across all categories, was the winner of the social sciences category: OUP, for Cyberwar: How Russian Hackers and Trolls Helped Elect a President by Kathleen Hall Jamieson (University of Pennsylvania).

This is great news. Philosphy needs to get back on the map as a culturally relevent subject of study. Furthermore, it woud be great to see more public dialogues in the media between scientists and, philosophers regarding the moral and legal dilema’s we are facing today.Report