Martha Nussbaum, Ernst Freund Distinguished Service Professor of Philosophy and Law at the University of Chicago, is using some of her Berggruen Prize winnings to fund a series of roundtable discussions at her school on controversial and challenging issues.

The discussions “bring together law students with faculty who have differing views to seed a rigorous and nuanced discussion and promote the values of free expression and open discourse,” according to a press release from the university. Topics of the discussions have included immigration, internet regulation, reforming the NCAA, religious exemptions in antidiscrimination statutes, and the #MeToo movement, among others.

The roundtable discussions, which were started by University of Chicago law professor Tom Ginsburg last year, are, says Nussbaum, “an ingenious way of addressing the serious problem of student political polarization.” Ginsburg says, “Too often we do not talk across political divides, which allows us to demonize the other side… But we also have decades of social science research that tells us that deliberation in person has the capacity to change views. At a minimum, it is humanizing, but it also has the possibility of generating new ideas that no individual participant may have held before they entered the room.”

The events will now be known as the Martha C. Nussbaum Student Roundtables. 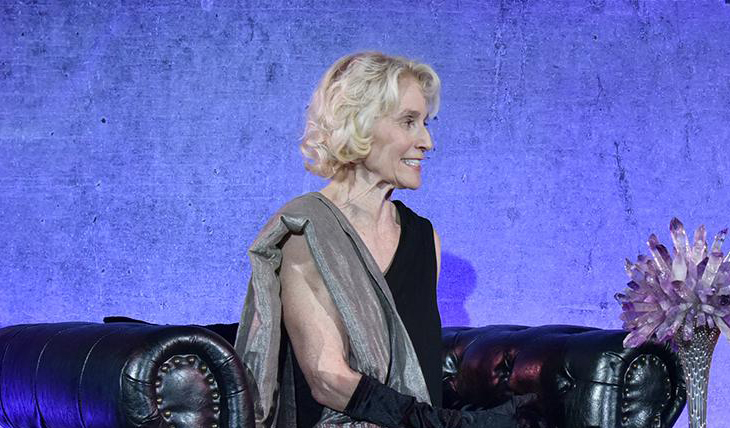 Good for Ms Nussbaum! We need more of such exchanges and opportunities to debate and explore contrary positions. It’s what philosophy has and should be doing.Report

The Berggruen is neither a game show nor the lottery. Might we please refer to the funds she’s donating as her “award” or “prize,” rather than her “winnings”?Report