An institutional review board (IRB) at Portland State University has found that Peter Boghossian, an assistant professor of philosophy at the school, ought to have obtained IRB approval before conducting a project of submitting hoax articles to academic journals.

According to an article at Inside Higher Ed, the IRB determined that the project, which Boghossian worked on with James Lindsay and Helen Pluckrose (neither of whom work for universities), constituted research involving human subjects—journal editors and reviewers—and was thus subject to university policy that “all research involving human subjects conducted by faculty, other employees and students [on campus] must have prior review and approval by the IRB.”

The university has not yet decided on any disciplinary action for Boghossian.

You can read more about the case at IHE and The Chronicle of Higher Education.

Steve Joffe, who works on research ethics at the University of Pennsylvania, has a reasonable discussion of the case on Twitter in which he concludes that if the research counts as federally funded or if Portland State applies the Common Rule to all research at the school, then:

this was human subjects research, probably non-exempt (because the most relevant exemption category, for survey research, can’t be used if the research poses reputational risk, which IMO this does). If so, then research required IRB review and approval—potentially expedited, and potentially with waiver of the requirement for informed consent (research could not have been done if informed consent was required). Stepping back from the regs, this makes ethical sense too; IMO it’s good to have some peer review of an activity that might pose risks, including nonphysical risks, to others (best in that case that investigators not be judge and jury of their own case). Some might want things to be different, I understand, but to paraphrase a former Secretary of Defense, you go to science with the regs you have, not the regs you wish you had.

I also think that if the research indeed counts as human subjects research, then Jeffrey Sachs (Acadia) is basically correct here:

1) Yes, Boghossian violated PSU’s research ethics and should be punished. 2) No, he should not be fired. In fact, the punishment should be very mild (e.g. a warning, attending a tutorial on research ethics).

We have human subjects research protections for important reasons, and while our means for such protection—institutional policies—are inherently blunt and imperfect, when the criteria for their application are met, then we should apply them.

The hoax was silly, as a research project it was poorly constructed, and it did not show what its authors smugly took it to show. But these things do not count in favor of a more severe punishment for violating research policies.

(Thanks to several readers for bringing this news item and various sources to my attention.) 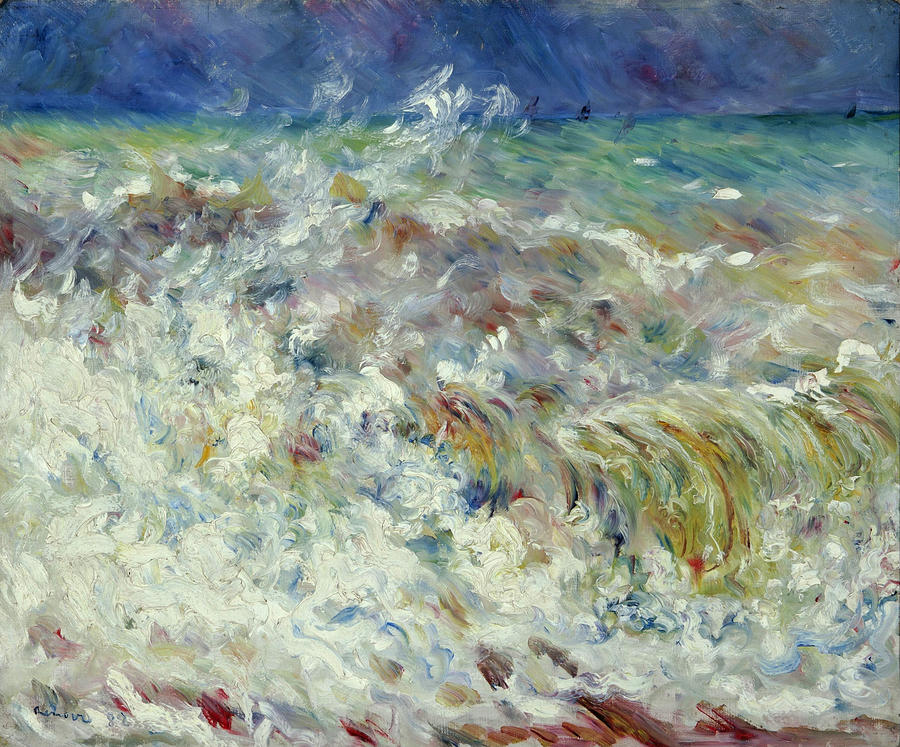 I’m not sure that I would have thought of submitting this to an IRB, so as stupid and smug and unscientific as this was, I don’t think it would rise to the level of intentional sidestepping of the board that would call for a severe punishment.

Much as my petty side would like to see him sacked, there’s no way I could rationally defend it.Report

Neil
Reply to  Will Behun

I take it you don’t do empirical work? Whether or not it would have occurred to you that research involving human subjects needs to be submitted to an IRB, it does. Justin is, however, right this isn’t a sacking offence.Report

Will Behun
Reply to  Neil

I don’t and that’s absolutely a fair cop. My point was only that this seems to me to be a mistake rather than an intentional end-run.Report

Not sure the level of punishment warranted, but I’m very happy this is getting coverage. (Disclosure: I was one of the ones who sent a note to Justin about this) As it means others doing similar work may realize they should get IRB review. Studies like this have the real potential to harm subjects, and IRBs can help minimize those harms and ensure they are proportionate to the knowledge gained.

They also could help improve study design, as scientific validity is generally an ethical requirement. For those risks to be justified, the design needs to be robust enough to really achieve its stated aims. And I know many had concerns about the study’s design.Report

I’m not sure about this bit: “The hoax was silly, as a research project it was poorly constructed, and it did not show what its authors smugly took it to show. But these things do not count in favor of a more severe punishment for violating research policies.”

Usually, IRBs take the quality of a research design to be under their supervision. For example, when I submit IRB applications for studies I run, I am expected to give some reason to think that my sample sizes are appropriate, e.g. by showing that they achieve reasonable standards of statistical power. In cases where there is a (serious) risk to participants, it seems to me that the experimental design is an important moral consideration insofar as it would be morally wrong to expose participants to (serious) risk without reasonable expectation of learning something (important) from the study. Even in cases where there aren’t any serious risks to participants, it might still be weakly morally wrong to waste participants’ time with a study that has little or no chance of teaching us anything. (That might be mitigated in cases where participants are paid for participating, though paying participants raises its own set of concerns.)

I am a bit puzzled here. The articles were hoaxes, right? As such, was there actual human experimentation conducted or did the authors simply parody and
spoof other studies? The article above seems to take as granted they did actual human research, but it does not explain what those studies were or if they were simply constructed out of thin air. The term ‘hoax’ to me implies the studies were manufactured not actual. But I cannot tell from what I have read. Could someone clarify?

If there was no actual research study, then what would they have to submit to the IRB? I served on my school’s IRB for years and had someone come to us and said, “I am constructing a hoax set of papers that parody real research studies, but do not actually do human research,” I would have said, “Why are you here then?” Again, hope for clarification.Report

The hoaxters don’t seem to dispute that it was research. At least in the Aero article, in response to the PSU IRB determination that it meets the definition of research, they say: “Despite the circumstances, we feel compelled to offer our sincere appreciation to the Board for formally and officially legitimizing our work in this way.” https://areomagazine.com/2019/01/05/academic-freedom-or-social-justice-what-kind-of-university-is-portland-state/

And it does seem to be research, anyway. They used a systematic methodology to try and generate generalizable knowledge.

Instead, the hoaxters point to the distinct nature of the research, as an audit, as outside the scope of the sort of studies human subjects protections are meant to cover. It’s true that internal audits are usually exempt from research ethics oversight. But this wasn’t an internal audit, it was more analogous to an audit study (e.g., sending resumes to employers, only varying race, to see if there’s racial discrimination). Audit studies typically fall under IRB purview, for good reason – there’s risks involved, and a poorly designed study can expose subjects to those risks without good justification.Report

Thanks, Owen, for clearing that up. Thus, I have to agree with the negative critics.

Yes, thanks. Clears things for me, and I join in the negative criticisms therefore.

Here is a hypothetical question I have: Suppose I am thinking of submitting hoax IRB applications to my local IRB panel (my hypothesis could be that the IRB system does not work well and is based on overly rigid moral principles). I guess it would still be wrong to sidestep the IRB process, right? Research involving deception is sometimes approved by IRB, but how could I get such approval if the research subject is the IRB itself?Report

Probably best to send the fake protocol to different IRBs (wld need multiple to generalize), and get it approved by your own.

Interestingly the GAO did just such a test a few years back and got one IRB shut down. But it was an audit thst was not reseaech and so no need for irb approval – they weren’t trying to generate knowledge. https://www.outsourcing-pharma.com/Article/2009/04/27/Coast-IRB-closes-doors-after-GAO-stingReport