Julio Covarrubias, a doctoral student in philosophy at the University of Washington, is the winner of the 2018 Essay Prize in Latin American Thought, awarded by the American Philosophical Association (APA).

According to a press release from the APA, Mr. Covarrubias won the award for his essay, “Letting Go of Mestizaje: Settler Colonialism and Latin American/Latinx Philosophy,” which will be appearing in the APA Newsletter on Hispanic/Latino Issues in Philosophy. 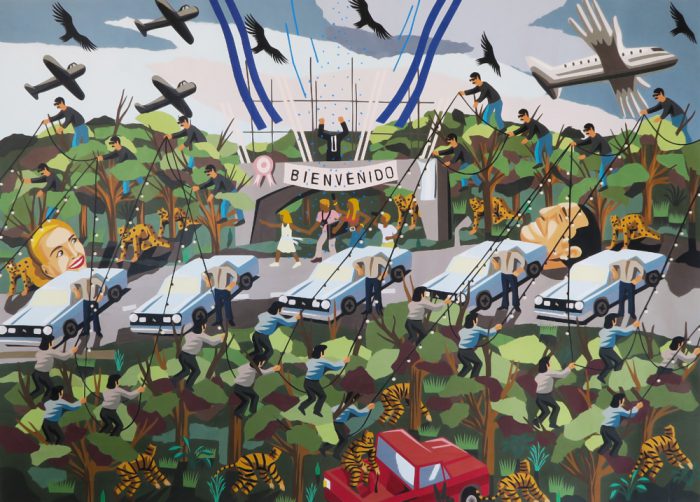 Josh on Gender in Philosophy Hiring