“It is perfectly possible to do philosophy (even metaphysics or epistemology) if you do not believe that your views about mind, language, and reality can be used to ground (or dismiss) science.”

Those are the words of Sander Verhaegh, Assistant Professor at the Tilburg Center for Logic, Ethics and Philosophy of Science (TiLPS) at Tilburg University, responding to one of Richard Marshall’s insightful questions in an interview at 3:AM Magazine.

The interview focuses on Professor Verhaegh’s recent book, Working from Within: The Nature and Development of Quine’s Naturalism. Marshall asks, “what are we to understand by philosophical naturalism generally?” Verhaegh replies:

Historically, philosophical naturalism has often been defined in opposition to  ‘supernaturalism’. Where supernaturalists believe that at least some phenomena require  ‘supernatural’ explanations, e.g. we need god(s) to explain the origin of the universe; we cannot explain consciousness without introducing souls or Cartesian minds, naturalists defend a picture of reality in which man, mind, and morality are conceived of as natural phenomena. In contemporary terms, you could say that naturalists dismiss the view that some phenomena require a suprascientific explanation, that is, they reject the view that some of our questions about the workings of the world cannot be solved using the empirical methods that are most commonly used in the sciences (broadly construed).

Like most ‘isms’, however, naturalism is a complex, multidimensional concept and therefore notoriously hard to define. It is almost a cliché to claim that there are as many variants of naturalism as there are naturalists. Some forms of naturalism are excessively strong and reductionistic (e.g. ‘every theory that cannot be reduced to our current best physical theories must be false’); other variants are so modest that virtually no contemporary philosopher would disagree (e.g. ‘our philosophical worldview should at the very least take into account what our best scientific theories have to say about the nature of reality’). Likewise, some types of naturalism are phrased as metaphysical claims (‘reality is exhausted by nature as it is studied by the sciences’) whereas other types of naturalism are primarily focused on epistemology or methodology (‘we can only acquire knowledge about a particular phenomenon if we study it using the empirical methods that have also been successful in the sciences’).

I find Quine’s variant of naturalism fascinating because he is not particularly interested in these big, often very polarized, debates between naturalists and supernaturalists. Rather, he pretty much assumes that these debates have been settled and he seeks to advance our scientific worldview by showing that a truly naturalistic picture of reality also requires that we radically rethink our philosophical views about truth, justification, mind, reference, and meaning. In short, Quine argues that traditional philosophical disciplines like metaphysics, epistemology, and the philosophy of language need to be naturalized as well.

Later in the interview, after several interesting and sympathetic elucidations of Quine’s views and arguments, Marshall asks, “If philosophers are participants in the scientific enterprise at large, and if philosophy and science are ‘continuous’, than why isn’t philosophy just science? If there are no transcendental perspectives then doesn’t a Quinean position really say that all proper thinking about reality and knowledge and truth etc has to be scientific and not philosophical? So why heed philosophy?”

It is perfectly possible to do philosophy (even metaphysics or epistemology) if you do not believe that your views about mind, language, and reality can be used to ground (or dismiss) science, even if you do not have the ridiculously ambitious aim to say something about what people can or cannot know about the world. I think philosophers prove that this is possible every day. When I look at what my colleagues at the Tilburg Center for Logic, Ethics, and Philosophy of Science (TiLPS) are doing, for example, I am often amazed by how naturally they integrate results from psychology, biology, and the social sciences in their philosophical analyses.

On a more abstract level, one can say that there is still plenty of room for philosophy because there are many questions that are not discussed by scientists (narrowly conceived). To be sure, naturalism implies that the foundationalist’s questions about science, knowledge, reality ought to be dismissed. This does not mean, however, that there are no philosophical questions left. As I mentioned earlier, it is still perfectly possible to do metaphysics, epistemology, or philosophy of language when you adopt a Quinean perspective. Furthermore, naturalist projects are also compatible with explication projects. Once we note that our everyday notions of ‘truth’, ‘reference’, or ‘logical consequence’ are more problematic than we used to believe, it makes sense that philosophers should try to come up with proposals to improve these concepts. This is perfectly compatible with Quine’s idea that we should try to improve, clarify, and understand our system from within. And then I haven’t even mentioned philosophical subdisciplines like ethics, political philosophy, and philosophy of gender. Typically, these fields are not directly concerned with science (although they can be) but many philosophers working in these fields implicitly presuppose a naturalistic perspective in building their analyses on results from psychology, biology, and the social sciences. 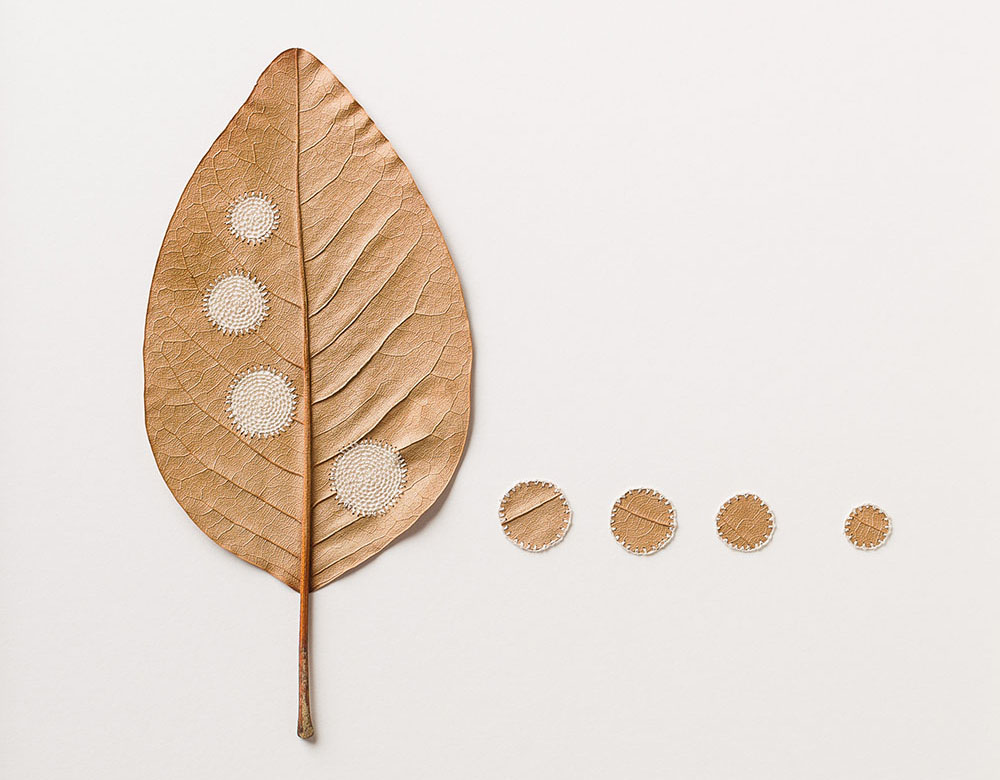