Sophie Oluwole, professor of philosophy at the University of Lagos (Unilag) and the first woman to receive a PhD in philosophy in Nigeria, has died.

“It’s a big loss to the country and the university community. She was a founding member of the African philosophy community, where she spent the largest part of her life training students,” said University of Lagos Dean of Arts Muyiwa Falaiye, in an article in the Nigerian edition of The Guardian.

Professor Oluwole was known as a proponent of African philosophy, particularly Yoruba philosophy. She received her PhD in philosophy at the University of Ibadan and began teaching at Unilag in 2002. She is the author of the book, Socrates and Orunmila: Two Patron Saint of Classical Philosophy, among other works.

You can learn more about Professor Oluwole and her work here and here. 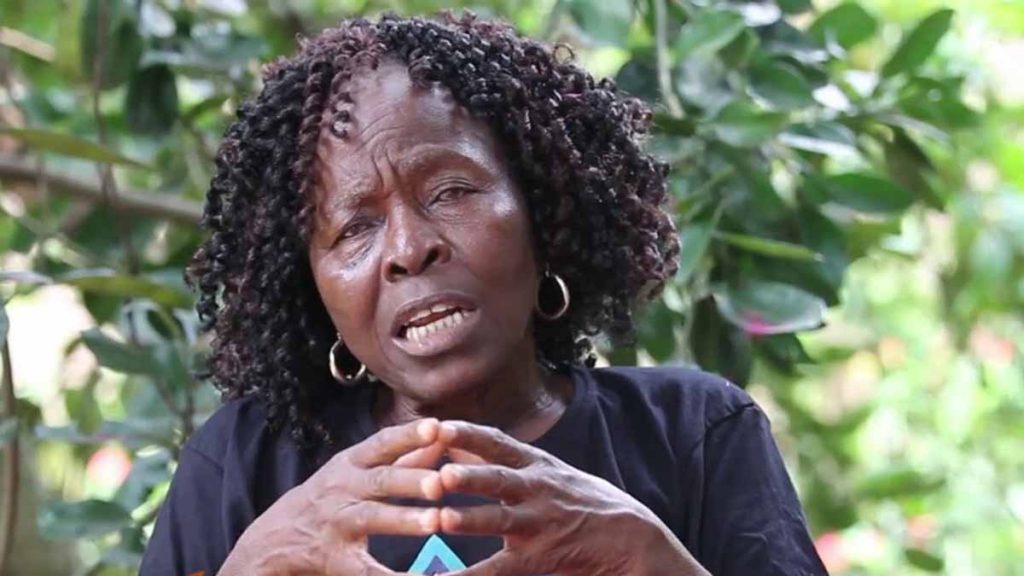 Sorry she has passed, though I did not know her. Her accomplishments and championing of African philosophy merit praise, however.Report

Philosophy teacher, scholar, researcher, university administrator, and ardent promoter of African Philosophy and culture, Professor Sophie Abosede Oluwole joined her ancestors in the great beyond on 24th December 2018. She will be missed by Nigerian and African Philosophy community, and beyond and the General Nigerian public and the news media.Report

Sophie Oluwole is now a living legend. The world only needs to be made aware of that.
She took one of the things Christianity has been used to teach us to despise and proposed that it is what makes the difference between productive and non-productive human beings.
I had plans to meet her soon, but…
Great ancestor you are, MAA. I know you are smiling on us right now.Report

Great question, Nicholas. And I agree with you about the difficulty of inferring university population vaccination rates from local community rates. My university has not, […]

Do you have a sense of the proportions of vaccinated students and vaccinated staff and faculty at your institution? I understand this must be hard […]

Jeremy, we haven't answered those questions yet. It's early days for this committee. It's generally better to solicit more rather than fewer opinions, but this […]

Regarding "mandatory" vaccination, even if an institution institutes such a policy, take care to evaluate its implementation. At Notre Dame, the administration says that vaccination […]

Working through the faculty council (or, in my school, the 'faculty senate') seems promising, Moti. It should, at least, provide an institutional venue for these […]

My initial reaction was the same as Aaron's, but at least these discussions can introduce us to forgotten figures from the history of philosophy like

This is really fascinating stuff Patrick.

C. E. Emmer on Did Frege Plagiarize the Stoics?

Many other examples of such precursors can be found in this post and its comment thread: "Overlooked Originators in Philosophy" By Justin Weinberg. July 26, 2021 https://dailynous.com/2021/07/26/overlooked-originators-philosophy/

I read about this one in an online publication called 'The Daily Nous': 'Frege “helped himself generously to Stoic logic” without ever crediting the Stoics or […]

In the case of af Klint, I believe that in her later years she actively sought to keep her work from public view.

Regarding your (1), it seems that those of us who teach at institutions which are not legally barred from instituting vaccine mandates or mask mandates […]