Seth Lazar, associate professor of philosophy at Australian National University (ANU), is leading an interdisciplinary project on machine intelligence that just received a funding commitment from its university of AUD$1.65 million (US$1.17 million) per year for up to five years.

The project will be hiring postdocs, including a few in philosophy. You can learn more about the project here. 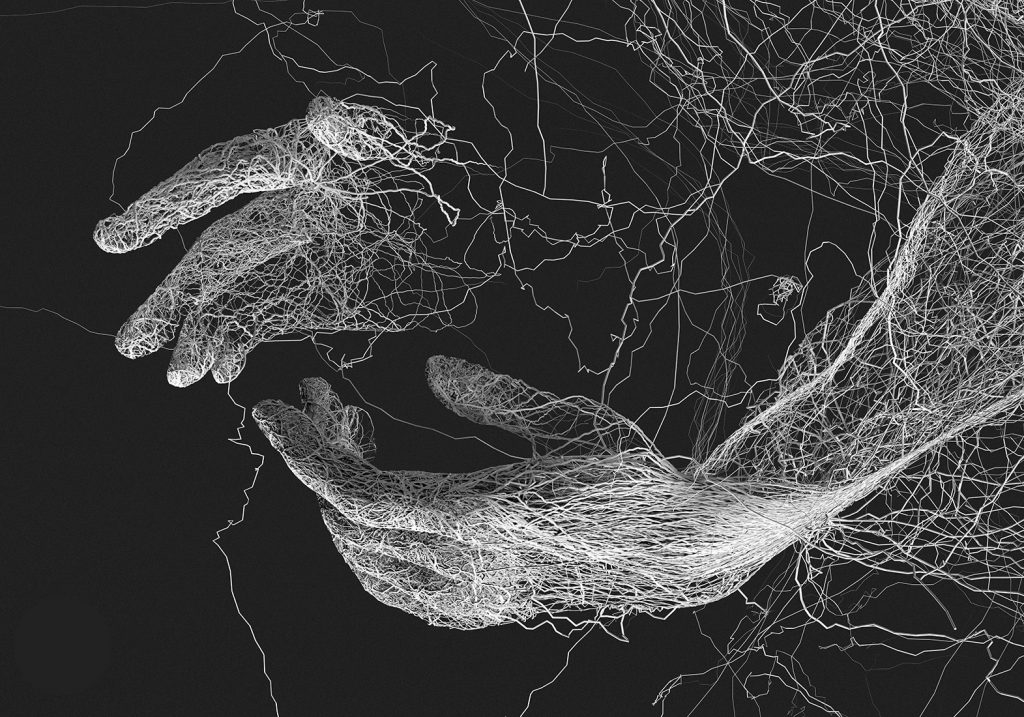