The American Philosophical Association (APA) has announced the winners of its 2018 Public Philosophy Op-Ed Contest.

Run by the APA’s Committee on Public Philosophy, the annual Public Philosophy Op-Ed Contest recognizes “up to five standout pieces that successfully blend philosophical argumentation with an op-ed writing style.”

According to a press release from the APA, this year’s winners are:

The authors of each winning piece receive $100.

Previous winners of the contest are listed here. 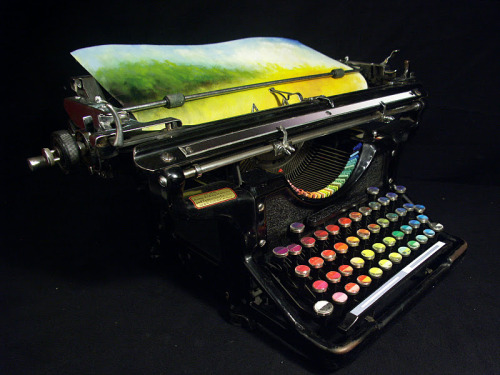