Is the task of philosophizing appropriately characterized as something like the modeling of phenomenon found in the sciences and social sciences, in which there is (supposed to be) a consciousness of the limitations of the models?

The thought is suggested by an interview with Miranda Fricker in the Oxford Review of Books. The interviewer, Daniel Kodsi, who presents his conversations with his subjects in the form of an article, writes:

[Fricker] experiences philosophy, she says, as a wrestling process: one which involves trying to wrangle human practices into some coherent, illuminating shape without distorting them. ‘I like the struggle’, she tells me, ‘of trying to find the philosophical structure that best honours the otherwise rather amorphous nature of natural or social practices—the to-and-fro between trying to honour real life and real practices, on the one hand, and trying to properly sculpt a piece of philosophy, on the other.’

What is more (and perhaps slightly more unusual), Fricker also professes to being optimistic about the potential for philosophy to theorise practice without falsifying it. Joan Didion famously wrote at the beginning of The White Album that, in living, we impose a narrative line upon ‘the shifting phantasmagoria which is our actual experience’; but Fricker tells me, when I ask if she identifies with Didion’s sentiment, that this does not quite capture her conception of philosophy’s relation to practice. ‘I don’t like the idea’, she says, ‘that we’ve got this messy life, and then philosophy comes in and imposes order. I don’t believe in that. I think that philosophy needs to be formed by the contours of the practice one is trying to understand. If the model does not fit, real life is going to rebel. The difficulty lies in finding a suitable compromise between the two, so that you can do justice to the complexity of lived experience, and at the same time end up with something that’s theoretically structured and interesting.’

You can read the rest of the article here. 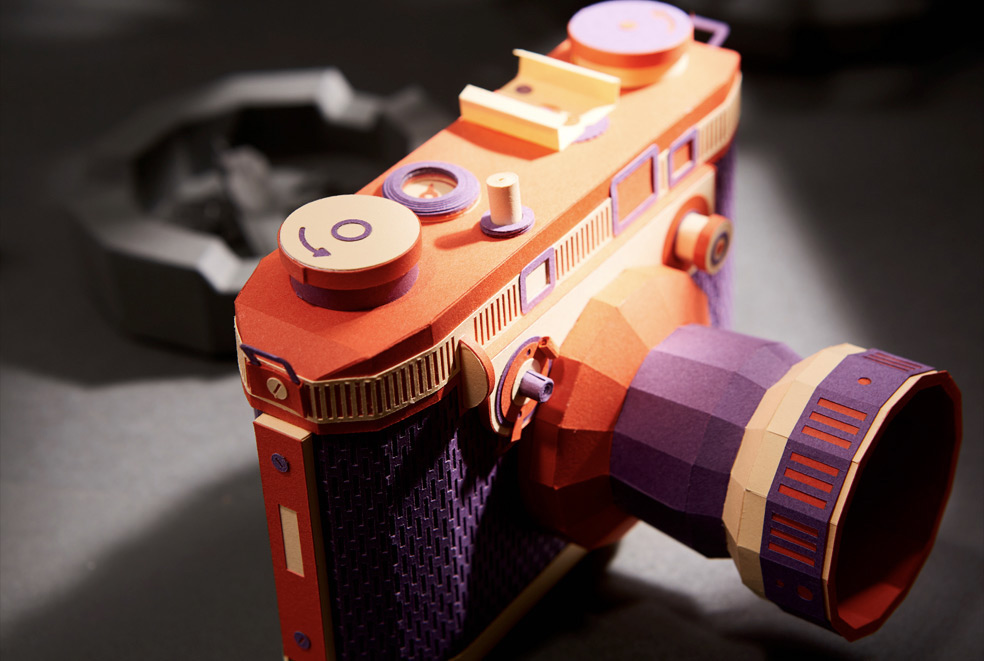 May I suggest Section 3 of: http://irafs.org/stoqatpul/lat/materials/basti_paper_cle_new2.pdf

Is it sufficient to understand identity by just defining number 1? The “=“ sign can mean two things: identity or result. While the “+” sign […]

That's a fair assessment when considering the overall importance of the example for the Fregean project. But my view is that, in the context of […]

I recall Frege’s point being more that his own proposed definition doesn’t solve the JC problem, and is thus deficient. (But it’s a long time

Cantor and von Neumann, to name two, offered explicit definitions of the number 1. Hilbert and Brouwer were concerned with closely related questions.