Maite Ezcurdia, research fellow at the Institute of Philosophical Research at the National Autonomous University of Mexico (UNAM), has died.

Dr. Ezcurdia, an important figure in analytic philosophy in Mexico, was known for her work in philosophy of language, philosophy of mind, cognitive science, and epistemology. From 2005-2011 she served as editor in chief of Critica an Hispanic-American philosophy journal. She received her PhD from King’s College London in 1994. You can access some of her philosophical writings here. 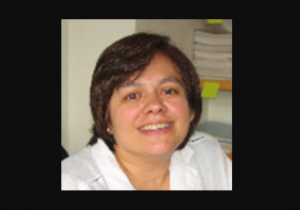 She was one cleverest philosopher in Latin America, a really hard worker and very good adviser with her studentsReport

Maite will be missed by philosophers all over the world. She was a regular visitor to Auckland, and we were lucky to have her around – one of the best people I’ve ever met with whom to discuss philosophical work in progress. My sympathy to her UNAM colleagues and to her family.Report