If you are affiliated with one of these programs, and would like it listed in this post, either email me a brief description and a link, or provide that information in the comments on this post, and I’ll add it. (See the post on undergrad programs for examples of what to include.) 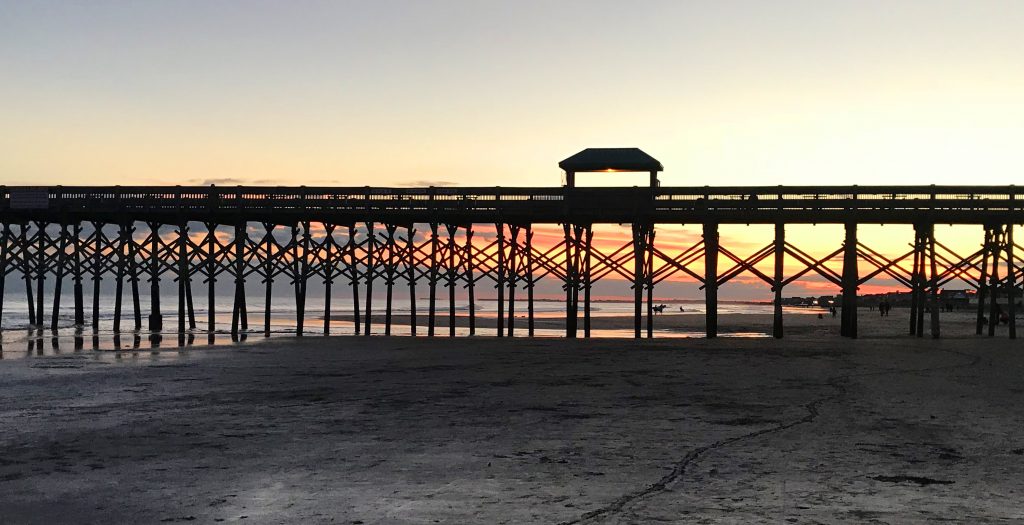 NEH Summer Seminars often reserve a spot or two for graduate students. From the Eligibility Criteria page, “Advanced graduate students, and those employed by museums, libraries, historical societies, and other organizations are also eligible. All applicants must demonstrate that their participation will advance the teaching and scholarly goals of the program.”

Of course, you can’t get the latest, up-to-date information because of the government shutdown, but you can get the big picture here – https://www.neh.gov/divisions/education/summer-programs?f%5B0%5D=summer_program_audience%3A356Report