A number of philosophers have been named recipients of large grants in the latest round of Discovery Projects funding from the Australian Research Council (ARC).

The Discovery Projects program aims to “support excellent basic and applied research by individuals and teams, encourage high-quality research and research training, enhance international collaboration in research, expand Australia’s knowledge base and research capability, [and] enhance the scale and focus of research in the Science and Research Priorities.” They provide funding of between AU$30,000 and AU$500,000 per year for up to five consecutive years.

The philosopher-led projects receiving funding from this ARC program are:

The ARC, by the way, is to be applauded for its well-designed, informative, and interactive display of its funding decisions.

(Please let me know if I’ve overlooked anyone.) 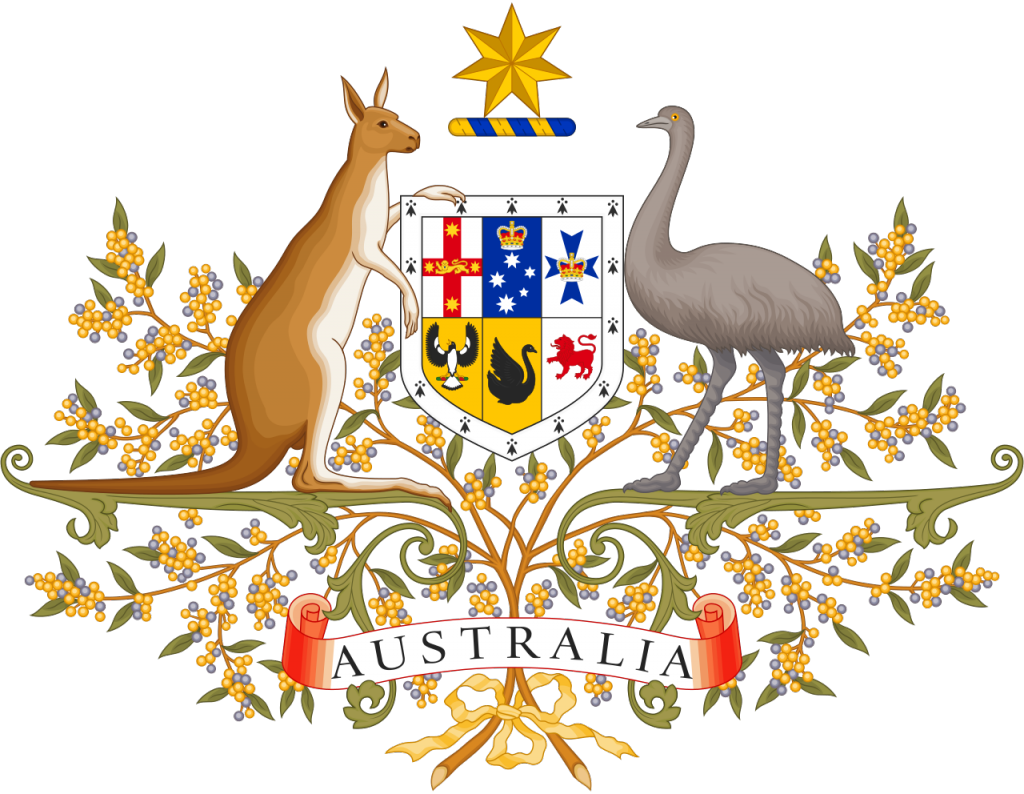 DE190100719 Dr Louise Richardson-Self University of Tasmania $390,478.00
Hate speech against women online. This project aims to theorise online gendered hate speech against women. Women are subjected to many forms of attack online. This project will expand Australia’s knowledge base on the persistent problem of online gendered hate speech, and advance research in cybersecurity. The project expects to provide new understandings of this social issue, and nuanced evaluations of legal and extra-legal responses to determine which can be justified and which are most effective. The project will provide international and national benefits, serving Australia’s social and cultural commitment to women’s equality and to improved cybersecurity.

DE190100411 Dr Adam Hochman Macquarie University $408,000.00
Social constructionism about race. This project aims to show that there are no races, only racialised groups. Race was once thought to be biologically real, a position which is increasingly rejected by specialists. Now race is commonly believed to be a social construct, which is often taken to mean that races are real social groups. This project aims to demonstrate that when race is defined socially it loses its conceptual and historical specificity, and that racial classification should be abandoned altogether. An expected outcome of the project is a scholarly and public shift away from racial classification. This project develops and defends the category of the racialised group as an alternative to one of history’s most misleading and dangerous ideas.Report

Indeed! And it is worth noting that the Discovery Early Career Researcher Award (DECRA) is even more competitive than the Discovery Projects (DP) scheme. Also, the funding for the DECRAs is typically significantly higher per person (the DECRAs are awarded to individuals, whereas the DPs are also awarded to teams).Report

There’s definitely a lot of “aiming” going on by these projects. I already sigh when papers I read ‘aim’, ‘examine’ or ‘argue’ something, but projects are even more abstract entities. Perhaps it is time we let persons in philosophy do things in our writings again? Congratulations to the philosophers behind the projects though.Report