John Tienson, professor emeritus of philosophy at the University of Memphis, has died.

Professor Tienson was known for his work in philosophy of mind, cognitive science, metaphysics, philosophy of language, and the British empiricists. He received his PhD in philosophy from the University of Illinois, and taught at Memphis beginning in 1986.

The Department of Philosophy at the University of Memphis has posted a memorial notice for Professor Tienson here, provide details of a memorial service to be held on December 15th, and announce that a colloquium honoring his work will take place in the Spring of 2020. On the same page, the department also posted a tribute from Professor Tienson’s frequent collaborator, Terry Horgan, who describes Tienson as “a philosophical genius” who inspired in him “a proper appreciation for the history of philosophy, and also a proper appreciation for philosophical ideas outside the narrow and parochial confines of mainstream analytic philosophy.” 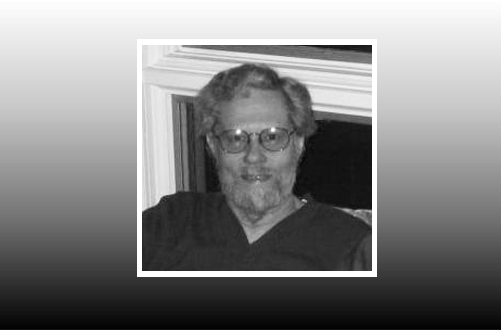 Terry is absolutely right. John’s was a brilliant philosophical mind who was extremely generous to me with his time and gentle criticism when I was first starting out as a philosopher. He will be missed.Report