Philosophers at the Univeristy of Washington have won a $1.5 million from the National Institutes of Health (NIH) for a project on neurotechnology, human agency, and ethics.

Principal Investigator Sara Goering (associate professor of philosophy and part of the University of Washington’s Center for Neurotechnology) and project co-leader Eran Klein (affiliate assistant professor of philosophy at Washington and an assistant professor of neurology at Oregon Health & Science University) will be focusing on the relationship between forms of neurotechnology (neural prosthetic devices and other brain-computer interfaces), which are currently being developed to treat a variety of conditions, and human agency. The project aims to unpack the idea of neural agency and render it clear to researchers, subjects, and patients, study subjects’ experiences with neurotechnology, and give them the means by which to better communicate about the effects the technology is having on their agency.

In an article about the grant, Professor Goering says, “Neuroscience offers a deeper understanding of the brain and gives us the prospect of new ways to treat diseases or affect how the brain functions… Given how closely we associate the function of our brains with who we are as individuals, it is valuable to explore the implications of this research. Then people can better understand their options before enrolling in a study, and researchers can design devices that better suit users’ needs and values.”

Professor Klein adds: “We will start this process by ’embedding’ ethicists within neural engineering labs that are studying different brain-computer interfaces… These ethicists will work side by side with the researchers in the lab, as well as interview both researchers and research participants about their perspectives on brain-computer interfaces.”

Here is a summary of the project:

Neural prosthetic devices for sensorimotor and psychiatric disorders are in development as a priority area of the BRAIN Initiative yet they raise important ethical concerns about human agency. Agency, our ability to act and to take ownership of our thoughts and actions, is central to individual identity and moral responsibility. Although concerns about agency are often raised in the literature on neural prosthetics, agency remains a complex phenomenon that is (1) poorly understood, (2) difficult to study through quantitative or one-off qualitative “outsider” methods, and (3) without resources to help research participants understand agency side effects and engage in meaningful informed consent. In this project, we aim to address these gaps. We will (1) conduct a comprehensive survey of the relevant literature on agency and neurotechnology in order to construct a concept map of neural agency, (2) use a longitudinal and phenomenological interview method to better understand and explore user perspectives on agency, and integrate those perspectives into a user-centered neural agency framework, and (3) develop a communication tool (a question prompt list or QPL) that research participants and patients can use to understand and discuss potential agency effects of neural devices during the informed consent process. This project is innovative in its assessment of agency across four types of neural prosthetic modalities: communication, sensory, motor, and psychiatric devices. It utilizes a novel method of longitudinal and phenomenological interviews accomplished by embedding ethicists in neural engineering labs, creating the close, collaborative relationships between scientists and ethicists needed for the ethical development of neural technologies. The transdisciplinary and international team assembled for this project has the knowledge, experience, and expertise to successfully complete this project. This project will provide knowledge about human agency that can be incorporated into a QPL tool for improved informed consent for neurotechnology research.

You can read more about it here. 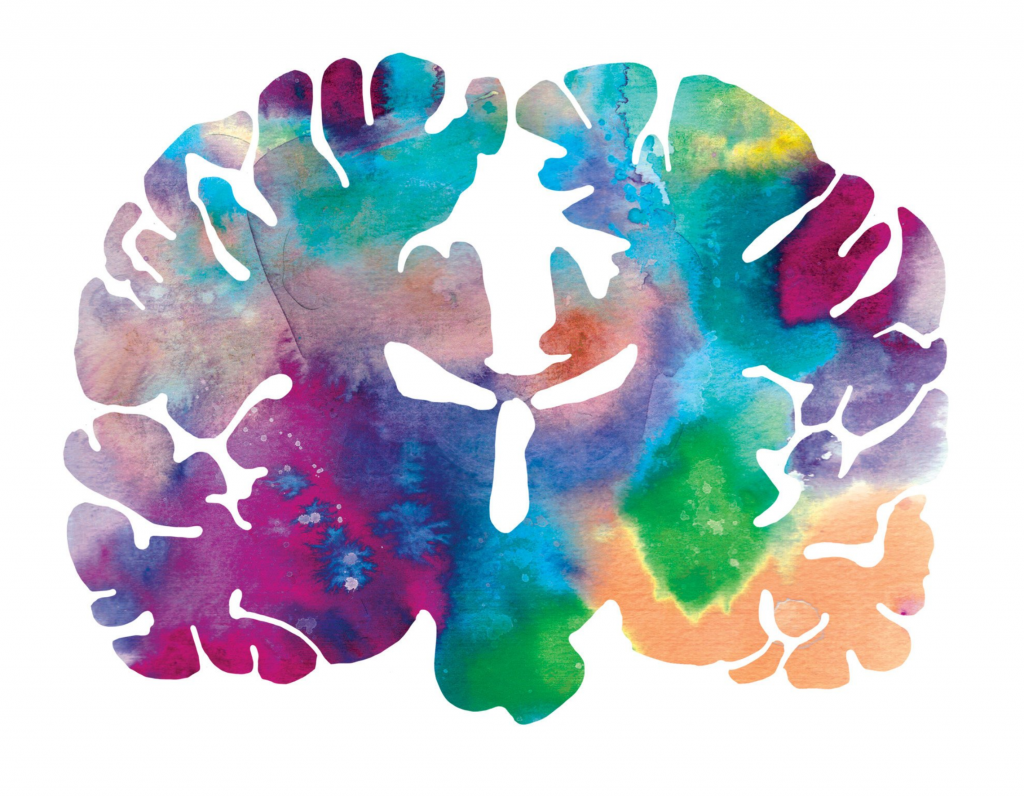