The 2018 National Book Award for Nonfiction has been awarded to Jeffrey C. Stewart of the University of California, Santa Barbara (UCSB), for his book, The New Negro: The Life of Alain Locke (Oxford University Press).

Alain Locke was born in 1885. After college at Harvard University, he became the first African-American Rhodes Scholar and studied philosophy at Oxford. He then returned to Harvard for his PhD. He spent most of his teaching career at Howard University. He was known as the “Father of the Harlem Renaissance,” a theorist and critic of art and literature, and a philosopher specializing in ethics, race, culture, and aesthetics.

You can purchase the book here. 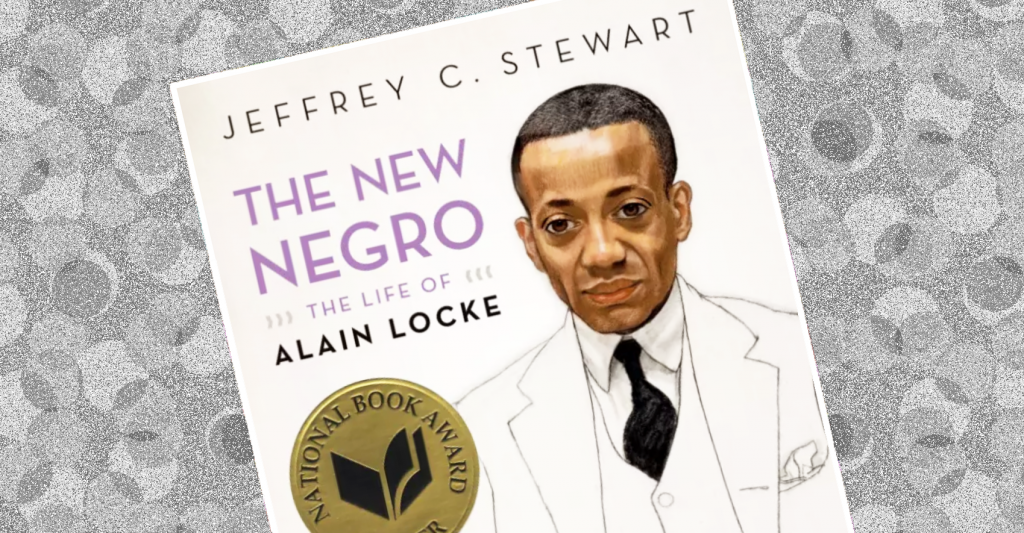