J. Adam Carter and Neil McDonnell, both faculty in philosophy at the University of Glasgow, have received funding from the UK Arts & Humanities Research Council (AHRC) to partner with the US National Aeronautics and Space Administration (NASA) to create a new doctoral studentship.

An AHRC Collaborative Doctoral Award (subject to final approval) will allow Carter and McDonnell, who work in epistemology and metaphysics, respectively, to co-supervise a PhD student in collaboration with C. Michael Holloway, who works in the Safety Critical Avionics Systems Branch at NASA, on a project on the philosophy of safety engineering.

The project is focused on understanding the conditions under which technology is appropriately deemed “safe.” According to a posting about the opportunity, the project that the studentship would be a part of has several aims: to analyze the case histories of contentious accident investigations, identify the causal frameworks being employed, and determine whether better approaches are available; to analyze the epistemic assumptions and methodologies of safety engineering; and to apply developments in philosophy and safety engineering to generate policy proposals, in collaboration with NASA, in order to “reduce accidents involving complex systems.”

Plus, the student will get to spend some time not just at Glasgow, but also at NASA headquarters. 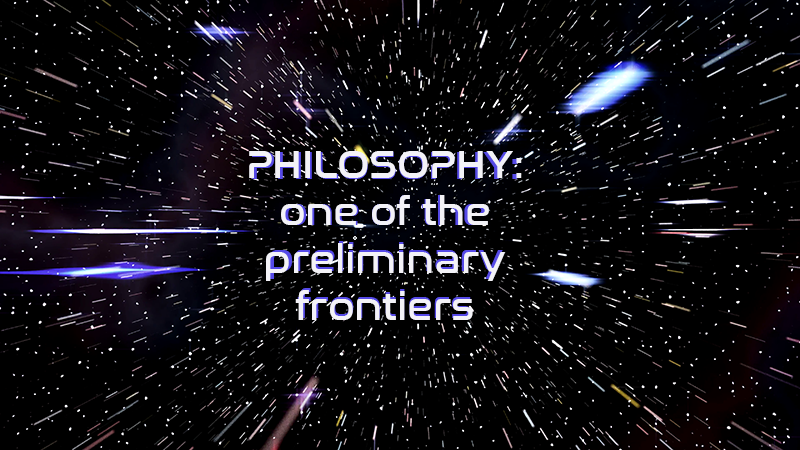