The University of Wisconsin-Stevens Point, the administration of which had previously announced plans to eliminate thirteen of its major programs, including philosophy, will be re-organizing in a way that preserves the philosophy major.

It also organizes the university into several new “schools.” Philosophy faculty will be housed in the “School of Natural Resources” and the “School of Global and Public Affairs”.

You can read more about the plan here and here.

(Thanks to Peter van Elswyk for the pointer.) 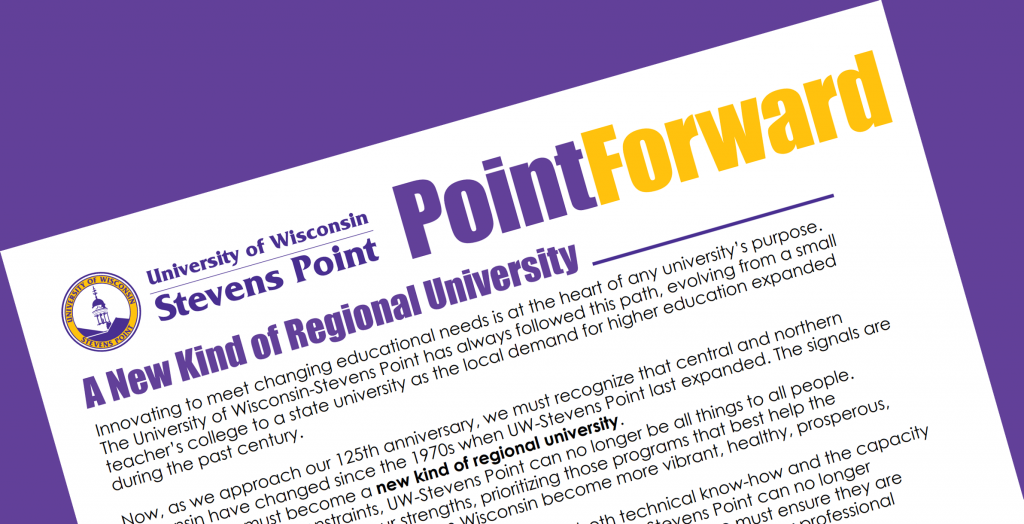 The administration at UWSP was faced with some pretty significant challenges not of their own making (including debt inherited from other UW system schools) and i think we all know well that there are never enough resources to go around, but I’m pleased that they’ve come around to recognising the importance of a philosophy major despite the general focus of the school.Report