Last year, the Department of Philosophy at Carnegie Mellon University (CMU) announced that it had eliminated the fee for applying to its graduate programs. In the following guest post*, CMU’s Kevin Zollman reports on what his department has learned from the change so far. 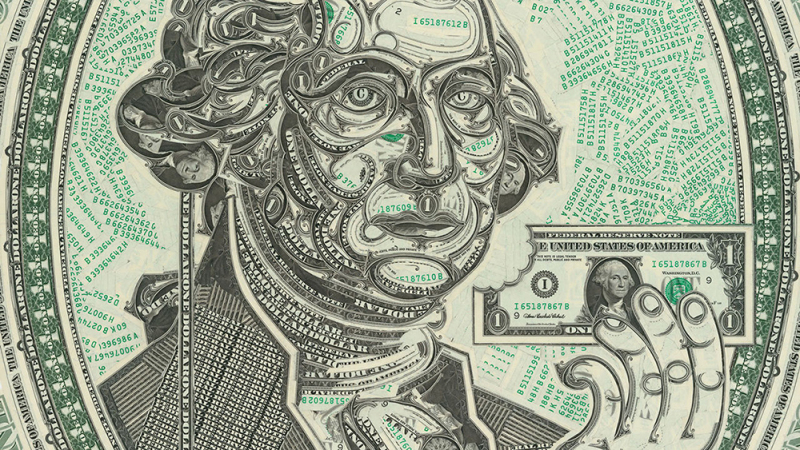 Initial Results from an Application Fee Experiment
by Kevin Zollman

Last year, we in the philosophy department at Carnegie Mellon University decided to eliminate the application fee for the masters and PhD programs. We did this for a variety of reasons, which we described at the time. Centrally, the application fee contributed to economic and social inequality that we wished to avoid.

We promised to describe the consequences of our experiment. As is always the case, causality is difficult to determine in small samples like this one (n = 1). This is especially so because our experiment coincided with a substantial change in the perception of the US globally which may have confounded our data.

With that caveat, here is what we found. First, we were not inundated with low quality applications. The application fee is often justified as a deterrent for students who would otherwise not be viable candidates. Our experience suggests the fee is unnecessary for this purpose.

The number of applications increased by 14% compared to the year prior. While applications to our department have been growing, this was a much larger increase than experienced in recent years. That applications increased is not probative, however. We were doing this because we thought it might increase applications. The relevant question is: where did the new applications come from? Was the growth from applicants who had little chance of being admitted or from those who were competitive?

It is difficult to clearly determine the answer to this question, but our application committee reported no obvious increase in decidedly unqualified applicants. At the upper end, we had one of the most competitive years we can remember. Although GRE scores are of limited value in gauging an applicants overall quality, the average GRE scores of our applicants were higher in all three categories than the previous four years. Taken together, this suggests that eliminating the fee did not result in an increase in students who were obviously unqualified.

We do not ask about socioeconomic status in our applications, so we have no way of determining whether the growth was driven by socioeconomic considerations or not. Anecdotally, several students told me that cost of the application was an important consideration in choosing graduate schools.

We think, however, that the numbers may slightly underestimate the benefit of our new system. We saw an increase in international applications just as the US government was threatening a very strict immigration policy. Many other universities in the US saw a decrease in international applicants—while we saw a slight increase. So we may have gained more than the historical data suggests.

Overall, we were happy with the outcome of our experiment. We have removed one barrier of entry to our profession without enduring a substantial administrative burden. We will continue to offer free applications to our graduate programs for the immediate future.

After our last post, many colleagues asked about how we were able to do this. At Carnegie Mellon, individual departments have complete control over their graduate school admissions process. We are able to eliminate the fee on our own. It does come with a financial cost – we must pay for the cost of the online application system out of departmental funds. This cost is not insignificant. We felt strongly about this and were willing to bear the financial burden.

We know that other departments may not have the flexibility to do the same. But we encourage other departments to explore the possibility with their administration. Perhaps it is possible to reduce the fee, if not eliminate it. Perhaps your department could offer waivers to a larger fraction of students and advertise this possibility more prominently. Several years ago, we allowed students to upload unofficial copies of their GRE scores and transcripts, eliminating another financial burden for application. Since this is not revenue generating for the university, it might be easy to eliminate even if you cannot eliminate the application fee.

We hope that our experience encourages other departments to consider ways to reduce unfair barriers of entry to our profession.

How likely is it that other departments can choose to go this route? I’m really curious if this is a plausible route for most departments, because it seems a good move.Report

Most departments do not have authority over whether fees are charged. At our graduate department, we do not have this authority and do not see a dime of this money, at least not in any direct way.Report

Many departments don’t have the direct control over fees in the way that we have at CMU. It was easier for us to do than it would be for many other departments.

That doesn’t mean that other departments are completely powerless, however. They can contact their graduate school, dean, or other entity to campaign to change the fee. Many universities have systems where different units charge different fees, and so it may be possible for the philosophy department. We would encourage them to do this.

That said, it *is* costing us a substantial amount of money. This may be money that other departments simply don’t have.Report

At our program, getting Graduate Admissions to cancel their fee—either for us or across the board—would require rebuilding the admissions workflow. Without data that more clearly demonstrates a benefit in drawing better applicants (in some sense of ‘better’), this is unlikely.

Another idea: rather than cancel the fee at the receiving end, we could try to pay the fee (up to a certain total amount per student per year) for our undergraduates applying to graduate programs. We could devote a certain amount of money to a merit-based “scholarship” fund for which students could apply.Report