Lee Ross (Stanford), an influential social psychologist, reflects on his career of studying error and disagreement in a new essay at Perspectives on Psychological Science.

It’s an informative essay that should be of interest to anyone concerned with how to think about the causes and possible resolutions of disagreement and conflict.

Ross discusses his work on the “fundamental attribution error”—our tendency to explain human behavior largely in terms of people’s dispositions or personality, failing to take into account the causal role of the circumstances in which the behavior takes place. He also talks about the actor-observer difference in susceptibility to this error, whereby actors “attend to the specific features of the stimuli or situations to which they are responding and/or have responded in the past” and “observers, by contrast… overlook or… underestimate the relevance of those features, and instead focus their attention on the actor [and the actor’s] underlying traits, abilities, or other dispositions.” (Here’s a brief description of this bias.)

Though he coined the term “fundamental attribution error,” he does think there’s an error in reasoning that’s more accurately deemed “fundamental”: the illusion of personal objectivity.

Under the illusion of personal objectivity, Ross says, one tends to believe:

Much of the article concerns experiments about, and the implications of, the “objectivity illusion,” with examples ranging from small-scale disputes modeled in lab experiments to attempts to promote dialogue between opposing parties in large-scale geopolitical conflicts.

Applications of lessons learned from the research surveyed to disputes among philosophers, be they over philosophical questions or professional matters, are, alas, left as an exercise for the interested philosopher.

The whole essay is worth a read. Here’s an excerpt:

It is a cliché that when confronting disagreement, one should try on the other side’s lenses or walk in their shoes. Unhelpful eyewear and footwear metaphors aside, the advice to consider the perspective of those with an opposite point of view has obvious merit. In principle, it is difficult to disagree with such a prescription, although in practice the exercise too often becomes an exploration of the sources of the erroneous views of the other…

A personal example: I sympathize with athletes who kneel during the National Anthem. Moreover, I accept their right to define the meaning of that gesture not as an insult to our country or to the veterans who have fought under its colors but as a protest against racial injustice and unfair police practices. However, when it comes to gestures and protests by those whose politics I decry, on issues ranging from access to late-term abortion to the renaming of buildings and removal of monuments that honor Confederate generals, I do not similarly grant the protesters the right to define the meaning of their actions and to stipulate the motivations behind those actions. Can I really defend the notion that the meaning of all political issues and actions should be defined by the groups with whom I personally identify, regardless of whether those individuals are the ones protesting existing policies, those defending the status quo, or those calling for further changes?

The objectivity illusion poses a unique dilemma. One cannot escape the conviction that one’s views capture reality better than some other set of views. Indeed, any departure from that conviction would be tantamount to the adoption of the conviction that one’s new views capture reality. Consider the perceptual illusion whereby a straight stick in water seems bent (because of refraction of light). Regardless of one’s efforts, one cannot see the stick as straight as long as it remains submerged. Only removing the stick from water allows one to fully recognize the illusion and use the stick accordingly. Unfortunately, when it comes to the distortions in perception that fuel most conflicts, we have not yet discovered a strategy akin to removing the stick from water.

Nothing can prevent adversaries from seeing their conflict and the possible agreements to end it through the lenses of their own narratives and motivations. However, there are some strategies one can use to counteract the most negative consequences of the objectivity illusion. In working with dialogue participants on opposite sides of the conflict between Unionists and Nationalists in Northern Ireland, my colleagues and I have employed a particular exercise as a prelude to any exchange of proposals for future agreement. This exercise obliges those on the two sides to try to present the other side’s position—and to keep trying until those on the other side agree that they are getting it right. This procedure initially proves difficult for all concerned and inevitably produces false starts. Yet when the two sides finally are satisfied with the efforts of their counterpart, they feel greater empathy for each other, avoid the caricaturing of each other’s views, and are on the road to a more thoughtful and less defensive exploration of future possibilities.

It is rare to see a public figure avoid both the fundamental attribution error and the illusion that his or her own perspective is the most reasonable one. I will close this personal saga not with the results of an experiment or strategic recommendation, but with a truly remarkable passage in a truly remarkable speech. Tom Gilovich and I quoted this passage in The Wisest One in the Room, where we offered a more extensive discussion both of naive realism and, later, of barriers to conflict resolution. Frederick Douglass delivered the speech 10 years after the end of the Civil War, at the dedication of the Freedom Memorial Monument honoring Abraham Lincoln. Douglass offered the following assessment of the martyred president: “Viewed from the genuine abolition ground, Mr. Lincoln seemed tardy, cold, dull, and indifferent”. This assessment was understandable in light of Douglass’s long-standing impatience with the pace of the president’s steps toward the abolition of slavery.

However, he went on to add a further, less idiosyncratic assessment: “Measuring him by the sentiment of his country, a sentiment he was bound as a statesman to consult, he was swift, zealous, radical, and determined. . . . Taking him for all in all, measuring the tremendous magnitude of the work before him, considering the necessary means to ends, and surveying the end from the beginning, infinite wisdom has seldom sent any man into the world better fitted for his mission than Abraham Lincoln.”

What Douglass did that spring day is something worth contemplating and emulating. He recognized the constraints governing Lincoln’s actions. More remarkably, he acknowledged that his own views and those of his fellow abolitionists reflected a particular vantage point, history, and set of experiences; he also acknowledged that a future, more objective perspective would render a more objective and more charitable assessment. Less famous, and perhaps more provocative, is the answer Douglass gave to fellow abolitionist in defending his willingness to meet with slaveholders, “I would unite with anybody to do right; and with nobody to do wrong”. 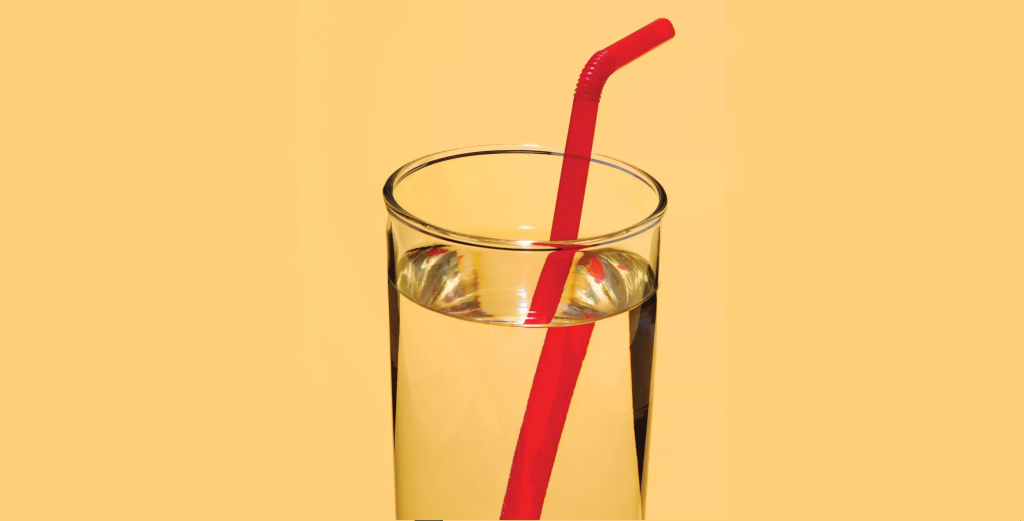 Does Ross discuss anywhere in his work how the “fundamental attribution error” intersects with other possible determinants of how one makes judgments on the relative importance of external and internal causes of behavior? Those other determinants might include position on the political spectrum — for instance, someone on the left might more readily attribute poverty or homelessness (or in some cases, criminal acts) to environmental factors whereas someone on the right might be more likely to stress personal choices/traits, etc. (Obviously this generalization would have to be sensitive to the facts of any given case.) These are, obviously, old themes in political/sociological debates and, I think, in psychology itself. Without knowing much of anything about Ross’s work, I’m wondering how the so-called fundamental attribution error, which presumably (?) rests on Ross’s lab experiments, connects with these long-running empirical and theoretical debates about the actual causes of behavior (broadly construed). Or maybe it doesn’t connect…

P.s. I realize the OP is mostly about the “illusion of personal objectivity,” but “the fundamental attribution error” seems to me in some ways more interesting.Report

What Ross calls “the illusion of personal objectivity” was articulated, if unmeasuredly, by Robert Fogelin in his 1985 article, “The Logic of Deep Disagreement.” Others, such as Larry Wright and Dale Turner, have attempted to convey Fogelin’s insights over and over again. But now that we have a psychologist to lend an air of scientificness to the whole thing . . . .

If what Ross and Fogelin say is correct, it suggests that too many philosophers are teaching critical thinking in the wrong way.

(1) A student who can merely identify instances of fallacious or biased reasoning and produce formally well-constructed arguments has learned nothing at all about reasoning with other people.The cogency of an argument doesn’t come just from its premises being true or from how they’re put together with the conclusion; it comes also from the background understandings and competences and values of the interlocutors considering the argument. Two people whose arguments pass all the canonical tests will only end up seeing each other as unreasonable when neither is moved by the other’s perfectly well-formed argument. What they lack is the skill to uncover the perspectives of those they seem to disagree with. Yet understanding someone else’s perspective is precisely what helps us understand why that person would think *these* premises say something to recommend *this* conclusion.

(2) And, if anything, the usual way of teaching critical thinking teaches students that their own perspective is the criterion of truth, or to use Ross’s locution, that only their own perspective is the objective one: “I *know* you’ve committed a fallacy [or exhibited a bias], so I can disregard your argument” or “I *know* my argument passes the true premises and proper form test, so you’re in the wrong if you’re not moved by it.”Report