“Fascist politics seeks to undermine the credibility of institutions that harbor independent voices of dissent,” says Jason Stanley (Yale), and chief among such institutions are universities, which for the past 50 years have been “the epicenter of protest against injustice and authoritarian overreach.”

In an essay in The Chronicle of Higher Education that is adapted from his new book, How Fascism Works: The Politics of Us and Them, Professor Stanley looks at a few different kinds of fascist attack on universities. One is attempting to portray universities as hostile to free speech.

Right now, a contemporary right-wing campaign is charging universities with hypocrisy on the issue of free speech. Universities, it says, claim to hold free speech in the highest regard but suppress any voices that don’t lean left. Critics of campus social-justice movements have found an effective method of turning themselves into the victims of protest. They contend that protesters mean to deny them their own free speech…

Some will argue that a university must have representatives of all positions. Such an argument suggests that being justified in our own positions requires regularly grappling with opposing ones (and that there was no room for those views in the first place). Anyone who has taught philosophy knows that it is often useful to confront cogent defenses of opposing positions, and universities unquestionably benefit from intelligent and sophisticated proponents of positions along the political spectrum. Nevertheless, the general principle, upon reflection, is not particularly plausible.

No one thinks that the demands of free inquiry require adding researchers to university faculties who seek to demonstrate that the earth is flat. Similarly, I can safely and justifiably reject ISIS ideology without having to confront its advocates in the classroom or faculty lounge. I do not need to have a colleague who defends the view that Jewish people are genetically predisposed to greed in order to justifiably reject such anti-Semitic nonsense. Nor is it even remotely plausible that bringing such voices to campus would aid arguments against such toxic ideologies. More likely, it would undermine intelligent debate by leading to breakdowns of communication and shouting matches.

Universities should supply the intellectual tools to allow an understanding of all perspectives. But the best way to achieve that is to hire the most academically qualified professors. No method of adjudicating academic quality will be free from controversy. But trying to evade that difficulty by forcing universities to hire representatives of every ideological position is a particularly implausible fix, one that can perhaps be justified only by a widespread conspiracy theory about academic standards being hijacked by, say, a supposed epidemic of “political correctness.”

Professor Stanley discusses politicians’ attacks on gender studies and attempts to fight efforts at diversifying university curricula. He also draws striking parallels between expressed desires of some U.S. politicians and the widely condemned authoritarian attacks on academia that took place in Turkey and Hungary.

These ideas are also developed in a related piece by Professor Stanley at Boston Review, which focuses on how the benefits of a Millian “marketplace in ideas” can be undermined through conspiracy mongering and other forms of sowing distrust among citizens and distrust of academia and the press:

Allowing every opinion into the public sphere and giving it serious time for consideration, far from resulting in a process that is conducive to knowledge formation via deliberation, destroys its very possibility. Responsible media in a liberal democracy must, in the face of this threat, try to report the truth, and resist the temptation to report on every possible theory, no matter how fantastical, just because someone, somewhere, advances it.

Models of free speech that allow “conspiracy theories to have a platform on par with reasonable, fact-based positions” are dangerous:

When conspiracy theories become the coin of politics citizens no longer have a common reality that can serve as background for democratic deliberation. In such a situation, citizens have no choice but to look for markers to follow other than truth or reliability; as we see across the world, they look to politics for tribal identifications, for addressing personal grievances, and for entertainment. When news becomes sports, the strongman achieves a certain measure of popularity. Fascist politics transforms the news from a conduit of information and reasoned debate into a spectacle with the strongman as the star.

Fascist politics seeks to undermine trust in the press and universities. But the information sphere of a healthy democratic society does not include just democratic institutions. Spreading general suspicion and doubt undermines the bonds of mutual respect between fellow citizens, leaving them with deep wells of mistrust not just toward institutions but also toward one another. Fascist politics seeks to destroy the relations of mutual respect between citizens that are the foundation of a healthy liberal democracy, replacing them ultimately with trust in one figure alone, the leader. When fascist politics is at its most successful, the leader is regarded by the followers as singularly trustworthy.

You read more of these pieces in The Chronicle of Higher Education and Boston Review. 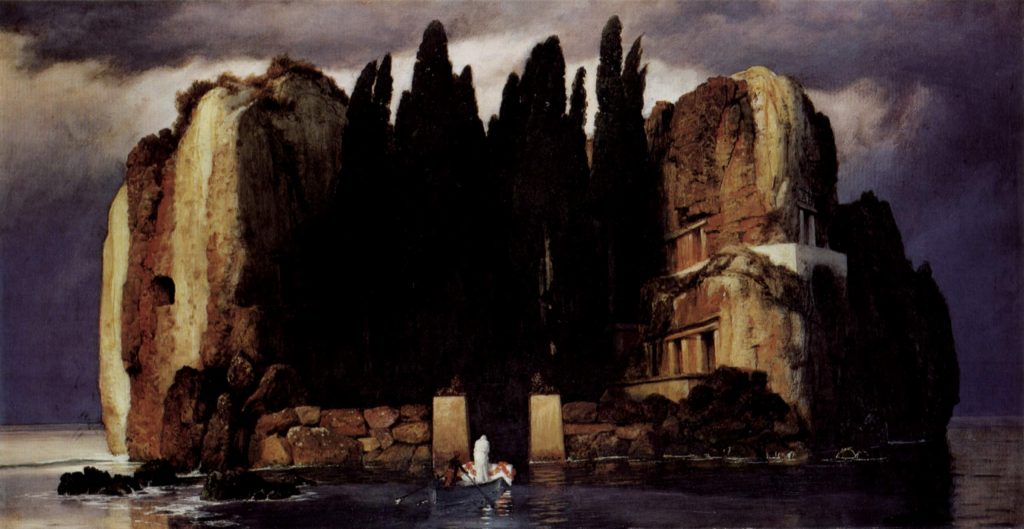