“My trouble is usually… that I don’t entirely know what I think. And not knowing what to think is itself sometimes cast as shameful.”

One of the philosoblogosphere’s wisest voices says she is stepping back a bit from the fray.

In a post at Department of Deviance, Amy Olberding (Oklahoma) publicly announces her resignation from the Feminist Philosophers blog.

Until I began blogging, I avoided online conversations, not eager to enter the fray when conversations could so often be heated, inhumane, and unpleasant. So too, online discussions often favor the quick and agile, the aggressive and insistent, people who like (or at least can ably engage) the rough and tumble of agonistic back and forth—and most of all those who are confidently certain. Honestly, the rough and tumble mostly makes me sad and I often have a shortage of certainty.

Reading both social media and blog conversations among philosophers, I often feel demoralized. The people who speak most and most insistently seem not only to be absolutely clear about what they think, but think there is no other legitimate, respectable, or even moral way to think. My trouble is usually not that I think otherwise, but that I don’t entirely know what I think. And not knowing what to think is itself sometimes cast as shameful. In too many contexts, to confess confusion or uncertainty is to confess deficiency—sometimes in philosophical acumen, sometimes in “smarts,” sometimes in moral clarity, sometimes even in basic humanity.

Most broadly, I despair of the quick condemnation, scorn, and contempt that so often animates the commentary offered by the certain, whatever the direction of their certainty. I worry that we incentivize both certainty and hiding confusion. Or, more accurately, that we encourage people to *perform* their engagement in online conversations as if their views are confidently, firmly settled—worse, as if all alternatives are justly derided and scorned. We also thereby suppress contributions by those who can’t or won’t do this.

Apart from the considerations Professor Olberding raises, there is an irony to philosophers in particular—whose job description has long included undermining certainty and complicating the obvious—falling prey to these problems of online discourse. 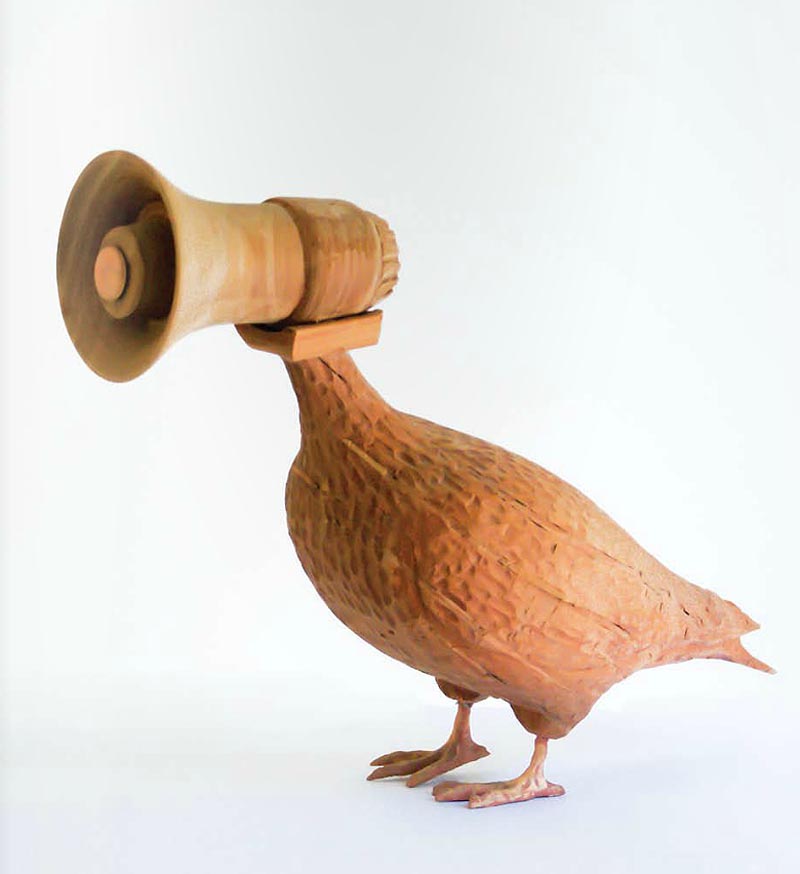