Karen Zwier (Iowa State University) for her “Interventionist Causation in Thermodynamics,” which appeared in the December 2017 issue of Philosophy of Science.

The prize is $1000. You can read more about the winners and the prize committee’s judgments of their articles here. 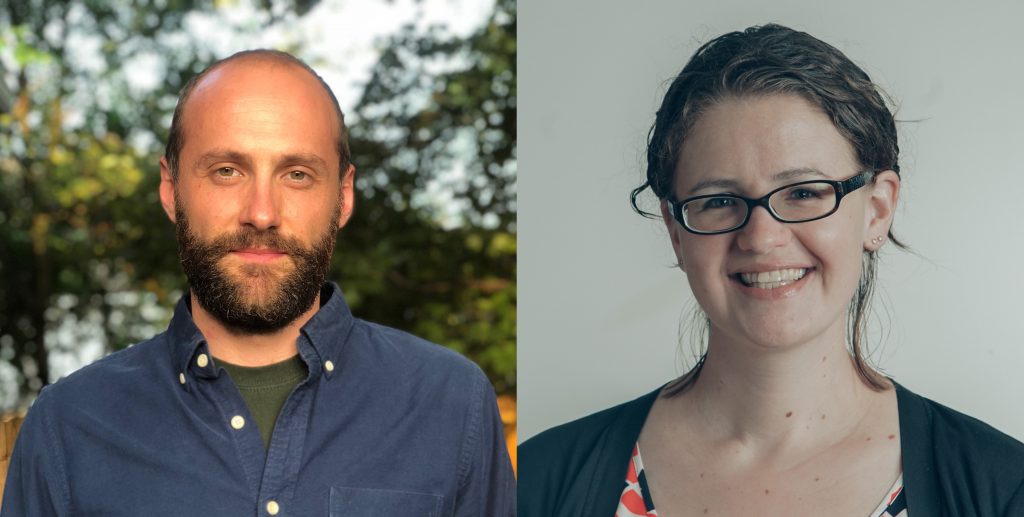