Marco Dees, adjunct assistant professor of philosophy at Vassar College, has died. He was 33.

Professor Dees, died on July 22nd while hiking in Wyoming. An article in the Jackson Hole News & Guide reports that he fell 300 feet while rock climbing in the Cascade Canyon area. He was with his girlfriend, who was uninjured. There is a detailed account of the rescue here.

Professor Dees earned his M.A. and M.Lit. from the University of St. Andrews, and his Ph.D., in 2015, from Rutgers, with a dissertation entitled The Fundamental Structure of the World: Spacetime, Physical Quantities and the Laws of Nature.  His research interests were in metaphysics, philosophy of science, philosophy of physics, and epistemology, and especially on the question of what the world is fundamentally like.
He was an expert climber.
Before coming to Vassar, Marco taught at Bard College.  He was known as an inspiring teacher and colleague, according to Vassar Philosophy Department chair Jeffrey Seidman.
He is survived by his parents Chrisjan and Anja Dees of Middleton St. George, UK, siblings Henrieke, Jonathan, Paul, and Rachel and their spouses and children, and his partner Grace Mooney. Ms. Mooney provided the photo below and added that “Marco was an accomplished rock climber, outdoorsman, and mountaineer who died doing what he loved most.” 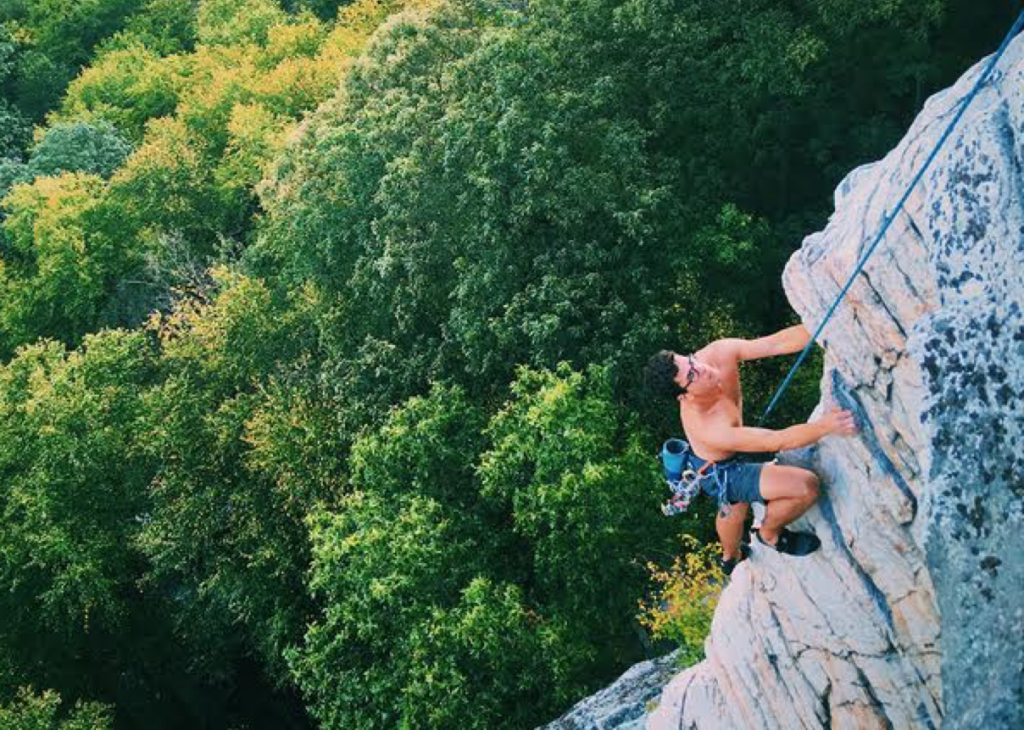 Thank you for posting this news, Justin. All of us at Vassar are very sad. I hope we can gather memories and celebrations of his life for his family and friends.Report

I am deeply saddened by this terrible news.

I was at Rutgers with Marco. I have many happy memories of him from graduate school: he was warm, witty, joyful, and a good friend. I think my strongest memory of Marco is of a very hot day in the summer of 2012, when Marco and I paddled a canoe about twenty-five miles from South Beach in Staten Island (under the Verrazano Bridge) to New Brunswick, New Jersey. The whole thing took about twelve hours – including an hour long break for sandwiches at Perth Amboy. I will miss him.Report

That’s very sad news. Many of us here at St Andrews remember him very well.Report

I took the picture above, an unforgettable day climbing Bonnie’s Roof in the Gunks. Marco was a friend and climbing partner and we shared many great climbs together. He will be greatly missed.Report

This is incredibly sad news. I was fortunate to be one of Professor Dees’ students at Bard; he was a very warm and encouraging teacher, and left a strong impression on some of the students there. We will miss him.Report

Very sad thanks posting this newsReport