The Lakatos Award is given annually “for an outstanding contribution to the philosophy of science, widely interpreted, in the form of a book published in English during the current year or the previous five years.” This year two recipients were selected:

The award is £10,000 (approximately $13,220), which will be split between the two winners. They will receive the awards and deliver their prize lectures at the London School of Economics and Political Science (LSE) this fall.

The award is endowed by the Latsis Foundation, in memory of the influential philosopher of science Imre Lakatos, who was a professor at LSE. 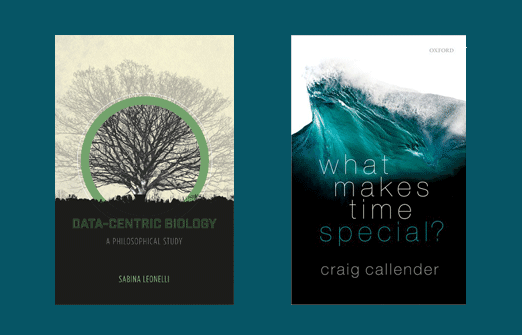