Kris McDaniel, professor of philosophy at Syracuse University, is the winner of the American Philosophical Association’s 2018 Sanders Book Prize, for his book, The Fragmentation of Being.

The Sanders Book Prize is awarded to “the best book in philosophy of mind, metaphysics, or epistemology that engages the analytic tradition published in English in the previous five-year period.” The prize is in the amount of $7000, and is funded by the Marc Sanders Foundation. The award will be officially bestowed at the 2019 Eastern Division Meeting of the APA in New York.

Here is a description of McDaniel’s book, from the website of its publisher, Oxford University Press:

The Fragmentation of Being offers answers to some of the most fundamental questions in ontology. There are many kinds of beings but are there also many kinds of being? The world contains a variety of objects, each of which, let us provisionally assume, exists, but do some objects exist in different ways? Do some objects enjoy more being or existence than other objects? Are there different ways in which one object might enjoy more being than another?

Most contemporary metaphysicians would answer “no” to each of these questions. So widespread is this consensus that the questions this book addressed are rarely even raised let alone explicitly answered. But Kris McDaniel carefully examines a wide range of reasons for answering each of these questions with a “yes”. In doing so, he connects these questions with many important metaphysical topics, including substance and accident, time and persistence, the nature of ontological categories, possibility and necessity, presence and absence, persons and value, ground and consequence, and essence and accident.

In addition to discussing contemporary problems and theories, McDaniel also discusses the ontological views of many important figures in the history of philosophy, including Aquinas, Aristotle, Descartes, Heidegger, Husserl, Kant, Leibniz, Meinong, and many more.

Receiving an honorable mention for the prize is Donald Ainslie, professor of philosophy at the University of Toronto, for his book, Hume’s True Scepticism (Oxford University Press). 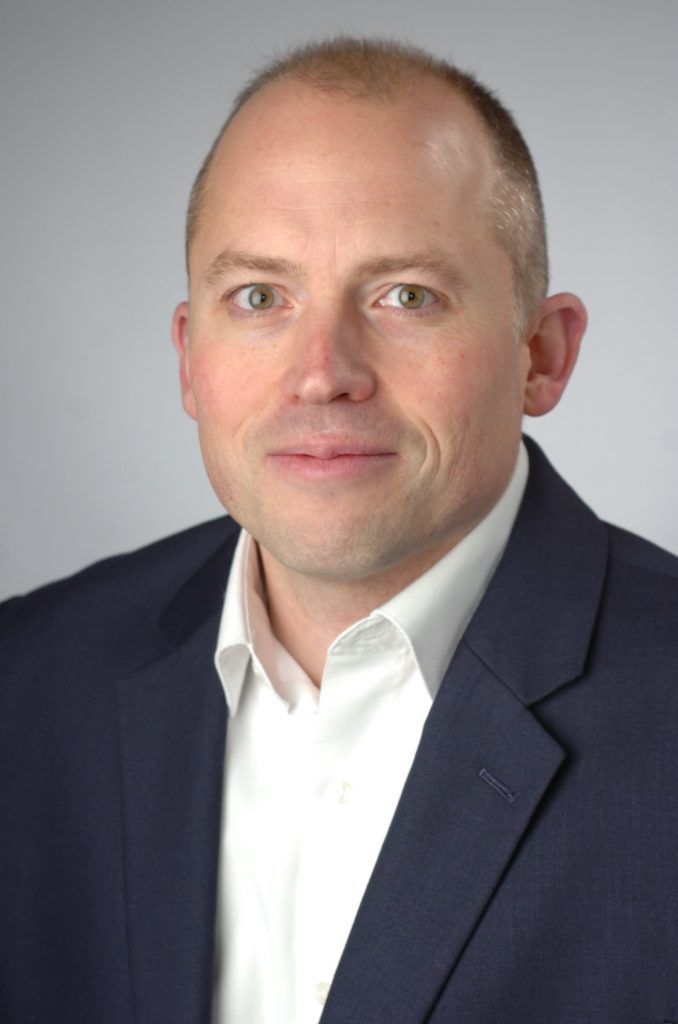 As he is one of my favorite writers in the discipline–I’ve often said his style of clear and direct statement allied with precision and utmost rigor should be seen as a model for how sound philosophy should be done–I’m pleased with this selection! Heartiest congratulations Kris!Report

Truly he is the Superior Spider-man!Report