Anita L. Allen, the Henry R. Silverman Professor of Law, professor of philosophy, and vice provost of faculty at the University of Pennsylvania, and the next president of the Eastern Division of the American Philosophical Association, speaks about her experiences as a black woman philosopher in an interview in The New York Times.

Adrian Piper and I were colleagues at Georgetown University in the late 1980s and close friends for longer. I shared with her my stories of denigration, which may have contributed to what she said to you.

My dissertation chairman was Richard Brandt. Once after I had earned the doctorate and was meeting with him, he stood over me, lifted my chin toward him and remarked that I looked like a maid his family once employed. Around the same time, early in the Ronald Reagan administration, an effort was made to rid Washington of the sex trade and shops that flourished along the 14th Street corridor a few blocks from the White House. I worked in nearby McPherson Square at the National Endowment for the Humanities and, as a volunteer at the NAACP Legal Defense Fund. One day I was walking near my office with a white male friend, a philosopher at an Ivy League university. We were stopped by the police, who profiled us as a hooker and john. I had to answer questions and show ID.

Is the denigration of black women philosophers a thing of decades past? Are we beyond being asked to fetch coffee for department chairs and worse? Regrettably, no. In October 2017 a very senior Harvard-educated white male philosopher, whose wife is also an academic, wrote to me seeking feedback on an op-ed he hoped to submit to The New York Times or The Washington Post. He did not like my feedback. He ended an email lamenting his failure to get anything more than “duncical shit” as feedback on his work by letting me know that he had recently imagined seeing my face in the photographs he used in masturbation! Incredible, right? I wrote back to explain why I was offended and to sever ties. I assume that if such a thing could happen to me, some very, very serious harassment and racism must be happening to young women in the field…

This happened right about the time Harvey Weinstein fell from grace. It was the last straw. For years I put up with demeaning comments from this individual. I should have communicated my true feelings and kept a distance. Ironically, although he came to me for help, when I was an assistant professor he had discouraged me from philosophy, doubting to my face that I had “enough candle power (i.e., intellect) for philosophy” but opining that I had “too much juice (i.e., sensuality) for philosophy.”

In another part of the interview, Professor Yancy asks about what philosophy departments can do to recruit and retain African-American women. Yancy says, “To do so, it seems to me… requires a shift in philosophical themes that reflect many of the social and political realities of black women. I think that this is what my African-American undergraduate female students are getting at regarding the desire for black feminist thought appearing more on the philosophical syllabus, as it were.”

Philosophy departments can become more inclusive if they take time to learn about emerging and emergent trends, advertise positions for fields people of color specialize in, and expand curricula to incorporate what black philosophers do. During the past 60 years, new fields of specialization have emerged—philosophy of race, African-American philosophy, Africana philosophy, black feminist/womanist thought, and so on. These have appeared in tandem with an increase in the number of professionally trained philosophers of black descent. Among the A.P.A.’s estimated 10,000 Ph.D-trained philosophers in the United States today, an estimated 125 are black, 38 are black women. Twenty-five years ago, Adrian Piper and I attempted to invite the Ph.D-trained black women in philosophy to join a professional association. We identified about eight eligible philosophers.

Back when I was a graduate student teaching assistant, a black student approached me and asked why I didn’t teach black philosophy. I gave the then standard answer that philosophy addresses universal themes applicable to everyone. But it has proven really hard for undergrads to see why Plato’s allegory of the cave, or Leibniz’s windowless monads or even Rawls’s theory of liberal justice matter enough to make philosophy their majors or life’s work….

I am curious to hear what others—especially people of color who are professors or graduate students working in philosophy—think about this part of the interview.

Professor Allen is certainly right about the increase in racial and gender diversity in the profession. I have no reason to doubt her when she says that “most contemporary African-American philosophers write about topics directly related to race or other aspects of the African-American experience” and that “fields people of color specialize in” picks out a distinctive subset of philosophical fields—those she lists. Still, there are questions about how departments should make use of this information, if at all, in their admissions, curricula, and hiring, and I’d welcome opinions on this matter.

Let me state unequivocally that I’m of the opinion that these topics and areas are philosophically important and fruitful and that the increased amount of attention to them by more and more people in the profession is a welcome evolution of the discipline.* For the purposes of keeping the discussion here from being derailed, I’m asking commenters to refrain from debating that point. Thank you. (If you disagree with it, you can just refrain from commenting on this post, or you can stipulate it for the sake of argument. Also, please, no discussion of this request. No buts. Thanks.) 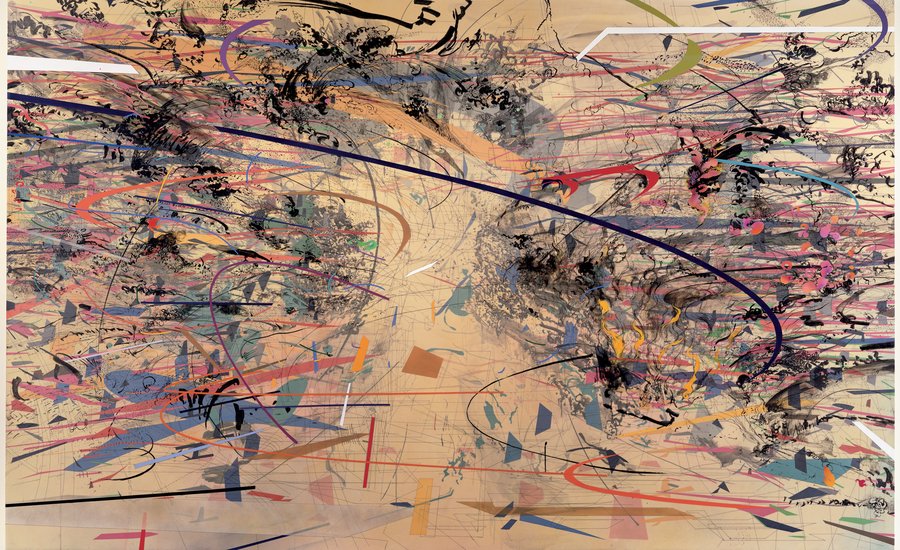