Dr. Tahko specializes in  metaphysics, epistemology, philosophy of science, and philosophical logic. He will be taking up his new position, as Reader in Metaphysics of Science, in September, 2018.

This move also means that the 2-million euro European Research Council Consolidator Grant that Dr. Tahko won in 2017 (previously) to support a project on the metaphysical unity of science, will move to Bristol. The project will last for five years, also starting in September 2018 (for which three 4-year postdocs and a PhD student in the areas of metaphysics and philosophy of science will be brought on). 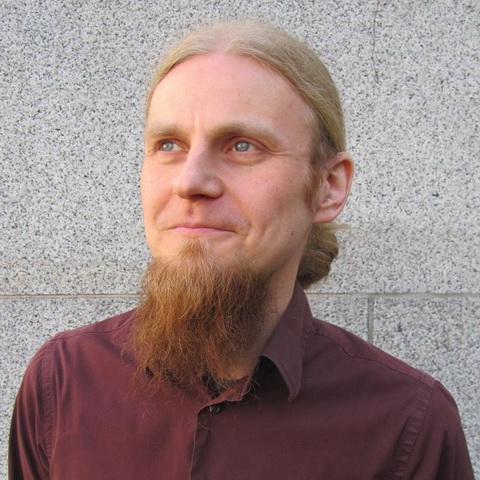