Nearly 30 philosophers have embarked upon a project to engage in policy discussion and debates with the public in anticipation of the 2019 European Parliament elections.

The “Twelve Stars” project, named for the design of Europe’s flag, will culminate in the publication of a book containing brief essays on policy matters by the contributors. But the more distinctive element of the project is a series of public, online debate sessions in which the authors will “crowd-test” their ideas by engaging with anyone who wants to ask them questions, criticize their proposals, argue with them, and discuss alternatives.

The creators of the project describe it as “an exercise in ‘philosophy in practice,’ in which thinkers who have a deep concern and connection to the European Project engage with European citizens.” The core idea is that “philosophical thinking and argumentation, when presented in an accessible way, can help in creating a constructive dialogue and in identifying common ground in controversial debates about the European Union.”

There are already four debates scheduled. The first is this Friday, with Peter Dietsch (University of Montreal) on whether the European Central Bank should consider the distributive effects of its monetary policy. Here’s an excerpt from the debate description: “Suppose your doctor prescribes you a drug without taking into account likely and serious side-effects. You would rightly be upset. Suppose the European Central Bank (ECB) prescribes ultra-low interest rates and high levels of liquidity without taking into account that this monetary policy will exacerbate inequalities in income and wealth. Should we be upset?”

There are another two debates on the books for this weekend, and one for next week, with more to come. There are instructions on how to join them here.

The project is supported by the Bertelsmann Foundation, the University of Hamburg, and the Heinrich Böll Foundation. You can learn more about the team behind the project here.

(via Ingrid Robeyns at Crooked Timber) 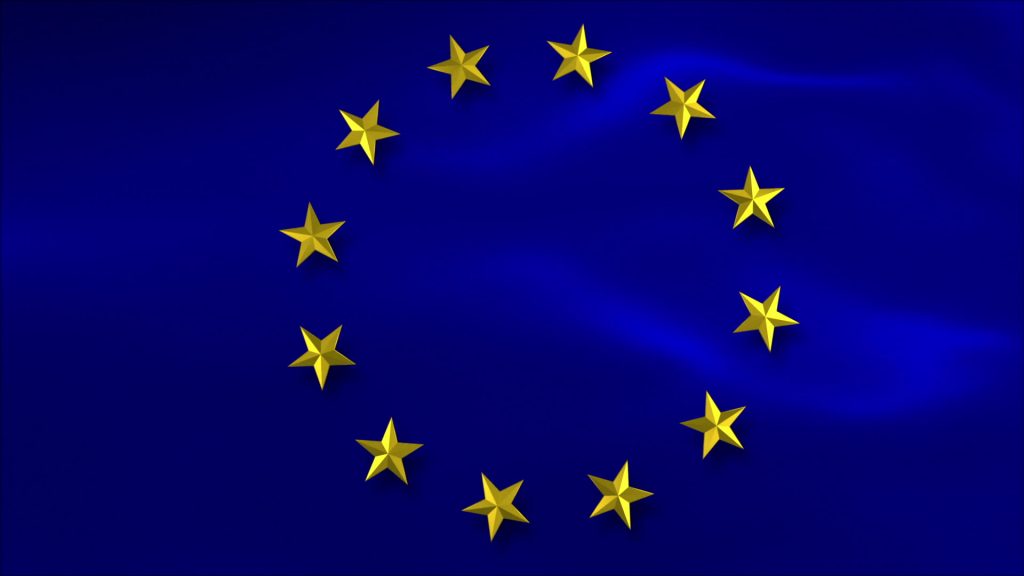