The Foundational Questions Institute (FQXi) has awarded a number of prizes in response to its call for essays answering the question, “What is fundamental?”, and the top prize has gone to Emily Adlam, who studied physics and philosophy at Oxford and is now a PhD student in the Department of Applied Mathematics and Theoretical Physics at Cambridge.

The prize is $10,000. You can see from the full list of winners and runners-up that she beat out a number of notable competitors.

The mission of FQXi is “to catalyze, support, and disseminate research on questions at the foundations of physics and cosmology, particularly new frontiers and innovative ideas integral to a deep understanding of reality but unlikely to be supported by conventional funding sources.”

Adlam’s essay, “Fundamental?” was described by the institute as “a sophisticated, elegant, witty and original argument.”

As realists about science we must surely maintain that there is a need for science to explain the existence of the sorts of regularities that allow us to make reliable predictions—because otherwise their existence would be precisely the kind of strange miracle that scientists are supposed to be making sense of—but there is no similarly pressing need to explain why these regularities take some particular form rather than another. Yet our paradigmatic mechanical explanations do not seem to be capable of explaining the regularity without also explaining the form, and so increasingly in modern physics we find ourselves unable to explain either.

It is in this context that we naturally turn to objective chance. The claim that quantum particles just have some sort of fundamental inbuilt tendency to turn out to be spin up on some proportion of measurements and spin down on some proportion of measurements does indeed look like an attempt to explain a regularity (the fact that measurements on quantum particles exhibit predictable statistics) without explaining the specific form (the particular sequence of results obtained in any given set of experiments). But given the problematic status of objective chance, this sort of non-explanation is not really much better than simply refraining from explanation at all.

Why is it that objective chances seem to be the only thing we have in our arsenal when it comes to explaining regularities without explaining their specific form? It seems likely that part of the problem is the reductionism that still dominates the thinking of most of those who consider themselves realists about science. The reductionist picture tells us that global regularities like quantum statistics must be explained in terms of fundamental properties of individual particles, and objective chances fit into this reductionist ontology because it seems to make sense to think about them as properties of the objects that exhibit the probabilities, as in the propensity interpretation of probability. But moving away from the reductionist picture would give us many more options, including some which are likely more coherent than the nebulous notion of objective chance. 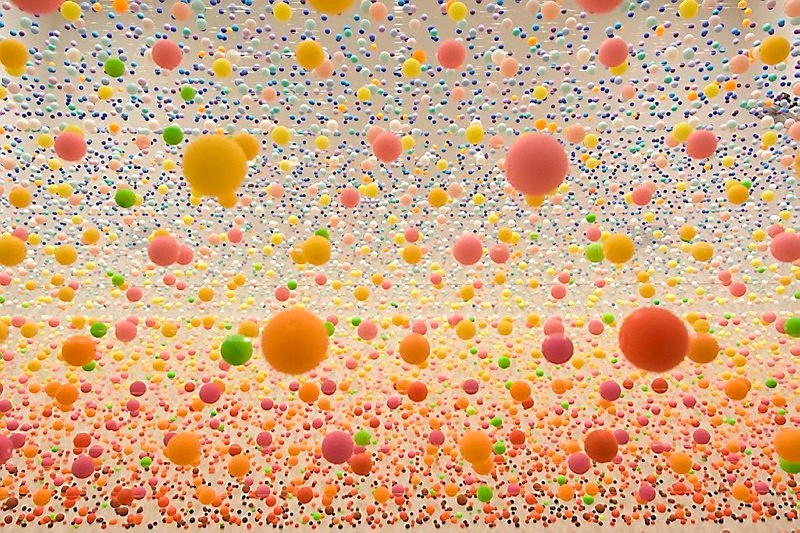 Great article, highly creative and I like it. But I don’t think the following presumption is really correct:

“But the reductionist vision seems increasingly to have failed. Instead of building the world out of a single type of fundamental particle, we have been required to hypothesise so many fundamental particles that the hourglass ran out before my father and I could finish listing them.”

According to the Standard Model, there are 17 fundamental particles which undergird all the forces except for gravity and all the matter (except, probably, for dark matter). I would agree that the Standard Model is not the most beautiful scientific model (the chief reason why Dirac himself turned away from it, even after kick-starting it), but it is the step in the direction of unification and simplicity as espoused in the paper.Report

I’m sure Emily knows that Hüseyin! I took that remark to be rhetorical. Much more contentious, and interesting, of course, is the central claim that physics forces us to acknowledge that in a sense atoms are more fundamental than supposedly ‘fundamental’ particles. I’m looking forward to seeing that (hopefully) developed further.

Also shout outs to Dean Rickles, formerly of this parish, and Alyssa Ney, Associate Editor at the BJPS, for picking up second prize – overall its a pretty impressive list of winners.Report

Yes, I absolutely agree that the central thesis is a really interesting one and her essay is well worthy of the prize, despite some contentious claims sprinkled around. I extend my sincerest congratulations to her!Report